Simon Leigh’s Next Act – Superstar artist Simone Leigh revealed her plans for the U.S. pavilion at next year’s Venice Biennale.

Miami Madness – The Art Angle podcast looks back on a week of art fairs in Miami through the eyes of Annie Armstrong, Artnet’s Wet Paint columnist.

A New Record (of Some Kind) – NFT superstar Pak became, by one measure, the most expensive living artist of all time when some 28,000 buyers bought 266,445 units of a single digital artwork, raising $91.8 million.

New Art, New Problems – Katya Kazakina investigates the new problems of showing and preserving digital art that can be changed by an artist at any time.

So Long, Sacklers – Following scandals and protests, the Sackler family has agreed to have its name removed from the Metropolitan Museum of Art’s galleries.

The Artists’ Artists – A bevy of creators answer the questions: which artists are overrated, and which are underrated?

The Power of the Rose – Huntington rose garden curator Tom Carruth on why roses are like no other flower.

A Powerful Voice – Melissa Smith profiles Jamilah Sabur, the Jamaica-born artist whose work is a highlight of the Prospect New Orleans triennial.

The Power of Mentors – Cat Manson talks about the importance of mentorship in leveling the playing field in the arts.

A New Blue – Pantone has named its Color of the Year, and it’s… something else.

A Perplexing Power List – Ben Davis looks at ArtReview’s recent Power 100 ranking of the most influential people in art—and scratches his head in confusion.

Confusion in Cuba – The Havana Biennal’s opening has been overshadowed by the protests around it, with a dozen artists listed in the show actually pulling out.

Omnicron and Art – How will the new variant affect the art world? Tim Schneider hazards a guess.

Mon Dec 13 , 2021
Canon’s new SPAD sensors work by amplifying a single photon that enters the sensor’s pixels into large amounts of electrical energy pulses. This allows the camera to see objects in areas with small amounts of light.   Nicky Boogaard via Wikicommons under CC BY 2.0 Canon, the Japanese optical products […] 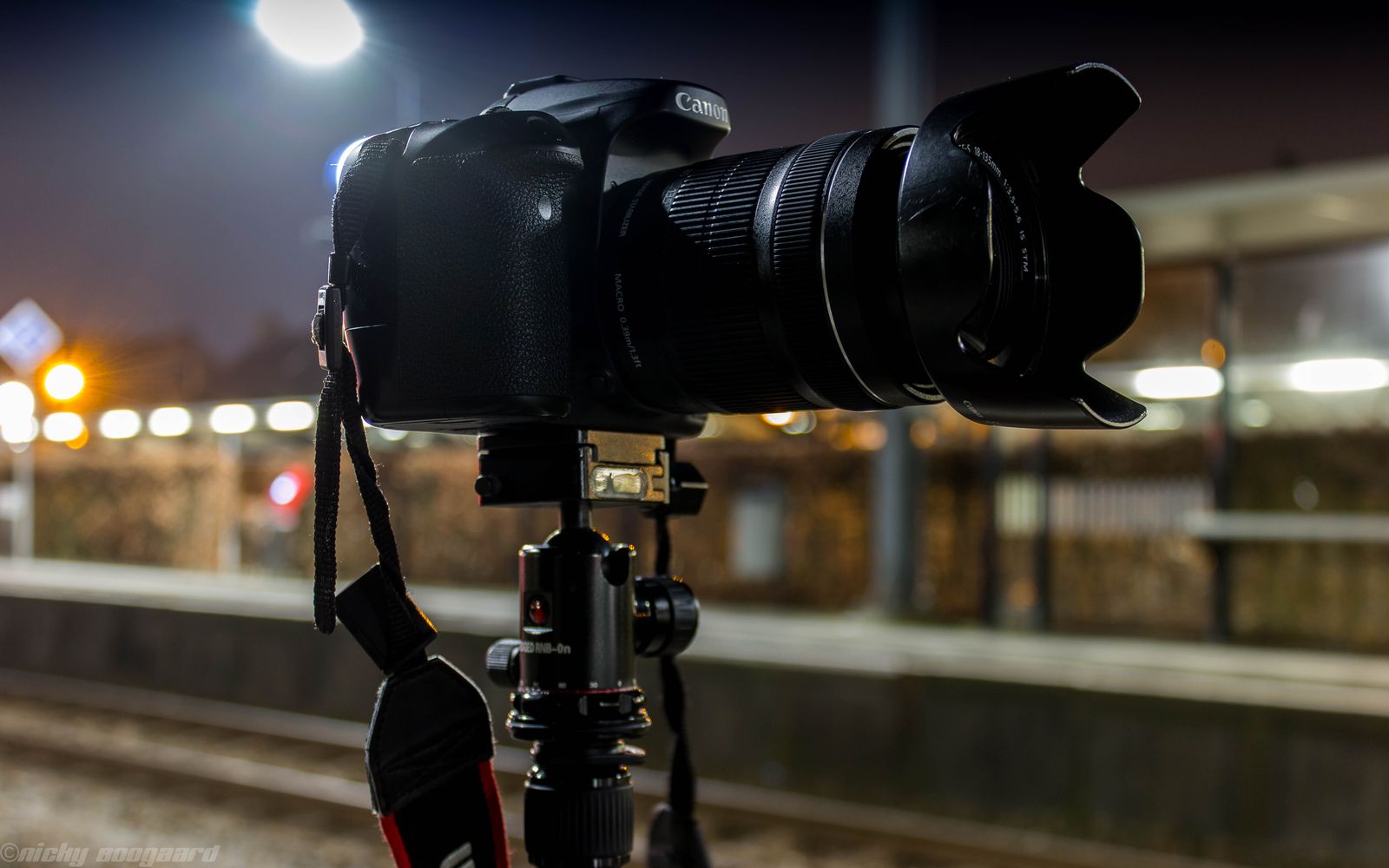