Start your day with LAist

Jonathan Chang has drawn enough portraits of Asians attacked during the pandemic that he has a whole system down.

As soon as he decides to spotlight a case, he fires up Photoshop and studies the image of the victim used in news reports. Within a half hour or so, he’s able to upload a finished portrait to Twitter or Instagram, in hopes the subject’s name and story will be widely shared.

Some of the portraits are of people who survived their injuries. Those who didn’t are outlined in white.

“’It’s kind of like a halo,” said Chang, a Taiwan-born illustrator and designer who grew up in L.A.’s San Gabriel Valley. “It’s to keep track  of the ones that are no longer with us.”

His portraits share bright, colorful backgrounds, the subjects brought to life in confident strokes — all of which belie the grim circumstances that drew them to Chang’s attention. It’s a signature style that has made Chang’s work perhaps the most recognizable of the #StopAsianHate movement. And he keeps returning to it for portraits he wishes he didn’t have reason to create anymore.

“I just feel as a creative, we all kind of have some sort of responsibility to use our skills to enact positive social change or document things or raise awareness,” said Chang, who studied at the ArtCenter College of Design in Pasadena.

Some images have gone viral, starting with his very first portrait, that of Vichar Ratanapakdee, the 84-year-old Thai immigrant who died after being violently shoved to the ground in a San Francisco neighborhood one year ago.

At the time, Chang had been frustrated that attacks on Asians had barely registered a blip on the radar of many mainstream news outlets; he often first hears about incidents from social media and Asian-centric sites such as NextShark. Chang also felt that not enough Asian Americans at the time were standing up for the victims.

“As Asian Americans, we don’t like to have the whole model minority myth,” Chang said. “But by not speaking up about it, you’re really falling into that.”

A friend pushed him to channel his disappointment and artistic abilities into something productive. Within hours of posting Ratanapakdee’s portrait online, Chang started to see Twitter and Instagram users adopt the images as their profile pictures along with the #StopAsianHate hashtag.

In another viral image, Chang departed from the portrait format to make an animation of Xiao Zhen Xie, the 75-year-old Chinese grandmother who last March fought back against her assailant on San Francisco’s Market Street with a wooden board.

The incident took place the morning after six women of Korean and Chinese descent were killed in a shooting rampage in the Atlanta area. Desperate for some hope, Chang found inspiration in Xie and “really wanted to show off her resilience and show seniors fighting back.”

When Chang’s rendering of Xie started showing up online and at rallies, he wondered if he could use the image to help raise funds for the grandmother and got permission from her family.

He put out a call on social media looking for partners to create merchandise to gift donors to the GoFundMe.

“The number one thing that he was pushing on was that we have to do 100% of this for charity,” said Emily Lonetto, a Seattle-based marketing executive who said Chang inspired her to make more than 2,000 stickers of Xie at her home office.

“A lot of parties would require you to either purchase it or license it,” Tran said. “So we were just very surprised with how generous Jonathan was with wanting just anyone to really use his art to raise awareness.”

Chang’s work got its most prominent showcase to date when it was projected onto billboards in New York’s Times Square during a vigil last Tuesday for Michelle Go. The 40-year-old Bay Area native and UCLA graduate was killed at the subway station after being pushed onto the tracks.

Ben Wei, the founder of Asians Fighting Injustice who helped organize the vigil, sought Chang’s permission to use multiple portraits, which he called both iconic and reassuring.

“When you look at the photos of the victims, it’s triggering,” Wei said. “What Jonathan is able to do is just provide a little bit of comfort. His art honors their memory, but it also doesn’t immediately draw somebody to relive the painfulness of the incident that a hyper-realistic photo would.”

Chang has not depicted every victim attacked during the pandemic —which is both a choice and not.

He had to take a brief break from the portraits for his mental health after the unexpected death last March of his beloved German Shepherd Otto, whom he had adopted from a kill shelter more than a decade ago.

But Chang is also deliberate in the people he features, because of his sense that some cases have not gotten the same level of attention they deserve. He eschewed drawing the victims of the widely-covered Atlanta shooting for people targeted in lesser-known attacks such as Hmong American Ee Lee, who was fatally beaten in Wisconsin in 2020, her body abandoned in a park.

He’s also featured Than Than Htwe, an immigrant seamstress from Myanmar who died in July after falling into a months-long coma brought on by a New York subway attack.

Southern California has not seen the same violence and frequency of attacks on Asian Americans as New York and the Bay area, something Chang partly attributes to the fact that many are clustered in Asian enclaves such as those in the San Gabriel Valley, where “you really don’t need to speak English to do the day-to-day stuff.”

Chang moved to the U.S. when he was three and spent much of his school-age years in majority-Asian Arcadia. But as a young boy, Chang also lived for brief spells in predominantly white communities in Tampa, Florida and Buffalo, New York, where he endured bullying.

Those experiences helped inform his understanding of how Asian Americans are viewed throughout the country as “perpetual foreigners” and how they could have been scapegoated for the pandemic. Even though many attacks on Asian Americans are not being investigated as hate crimes — Go’s case is the most recent example — Chang suspects unconscious biases are motivating perpetrators.

When anti-Asian attacks started to surface in New York in 2020, Chang was quick to reach out across the country to the N.Y.-based organizers of the #TheyCan’tBurnUsAll movement. The “Proud AF To Be Asian” logo he designed could be seen on signs and t-shirts at rallies around the U.S.

As anti-Asian attacks persist into 2022, leaders have looked at remedies such as funneling more money to community-based organizations and promoting Asian American studies in school.

A recent survey of San Gabriel Valley residents showed a majority of respondents would feel safer if they had closer ties with law enforcement – a controversial idea in and out of the Asian American community given the country’s history of discriminatory overpolicing. Chang demurs from giving his opinions, saying he is no expert on these matters, and does not want to politicize or inflame tragedies.

“I never talk about race to the perpetrator or stuff like that, because that part is not important to me,” Chang said. “The important thing is that it’s happening. I don’t really care who’s doing it. I just want it to stop.”

A bittersweet outcome of his work is the relief it brings to some of the victims and their families. Chang says he’s befriended Vichar Ratanapakdee’s daughter Monthanus, who’s been seeking justice since her father was shoved to his death in San Francisco.

Chang contacted Monthanus Ratanapakdee when he learned his work would be displayed in Times Square, so she and her children could watch the livestream.

“She was really touched by that,” Chang recalled. “She said, ‘Grandpa would have been really happy.’”

Photography based videogames appear to be gaining popularity and appeal

Tue Jan 25 , 2022
Game titles employing the medium of pictures have been on the increase for a lot of decades. Even the most up-to-date and most preferred games of all time, this sort of as Red Lifeless Redemption 2 and Grand Theft Auto V  feature advanced photograph modes that enable gamers to change […] 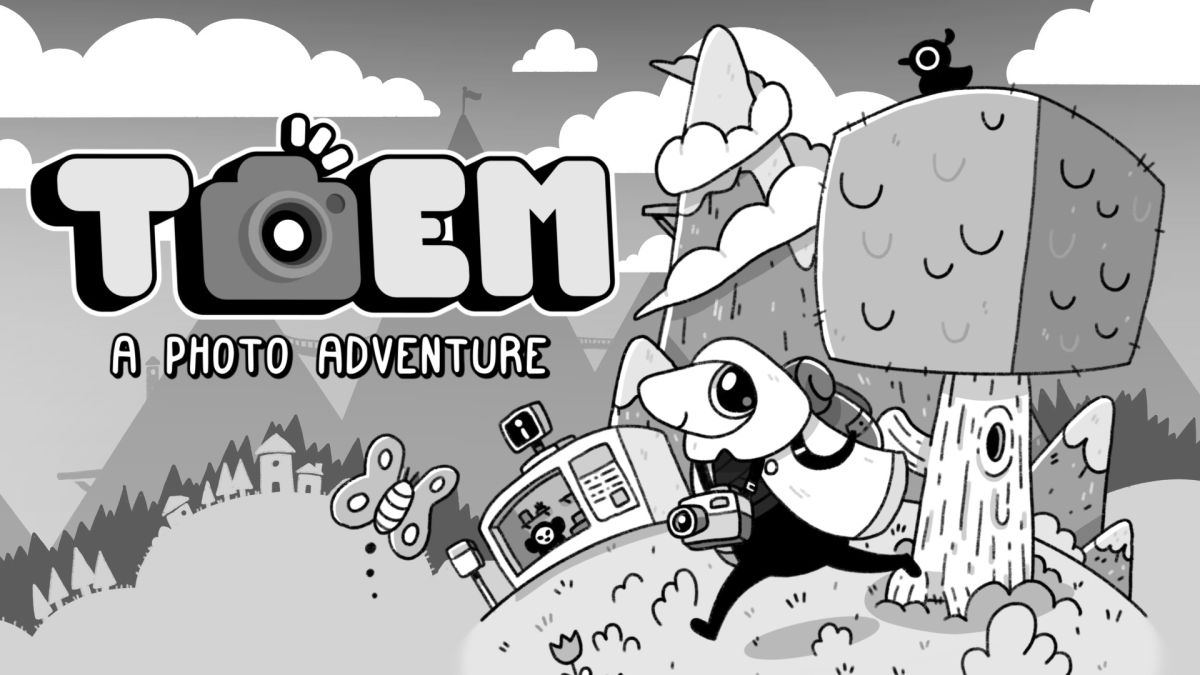