Debuting in 2022, the sensor may revolutionize the digital imagining industry and pave the way for more advanced security system cameras, cameras for autonomous driving, and augmented reality, Nikkei Asia reports.

Most digital cameras traditionally use a complementary metal-oxide semiconductor (CMOS) image sensor, a device that acts as an electronic eye for the camera and allows it to capture pixel signals individually. CMOS sensors record the intensities of light as charges and then convert them into electrical signals. These sensors produce images based on the number of photons each pixel detects over some time. When more light is available, better photographs are produced.

Current night-time photography requires specific equipment and techniques, like setting a camera up on a tripod with the shutter open for longer to gather more light. While these techniques work for still photos, it is not the best for capturing video footage, reports Andrew Liszewski for Gizmodo.

Canon improved on existing technology called a single-photon avalanche diode (SPAD), which allows the camera to capture high amounts of detail with only one-tenth of the brightness required by other image sensors. The tech is an updated version of Canon’s prototype 1-megapixel SPAD image sensor introduced in 2020.

Aside from producing images in the dark, SPAD can determine distances between objects based on how long it takes for light to reach the object, reflect off it and then return. This data can then be used to calculate space between three-dimensional objects and generate models of the surrounding area, which may be useful for self-driving cars and navigation systems in the near future, Gizmodo reports.

The cost of SPAD sensors is roughly the same as producing CMOS sensors and requires the same manufacturing technology to make, PC Magazine reports. Other companies also ready to enter the market with their own SPAD sensor technology include Panasonic and Sony, Nikkei Asia reports. 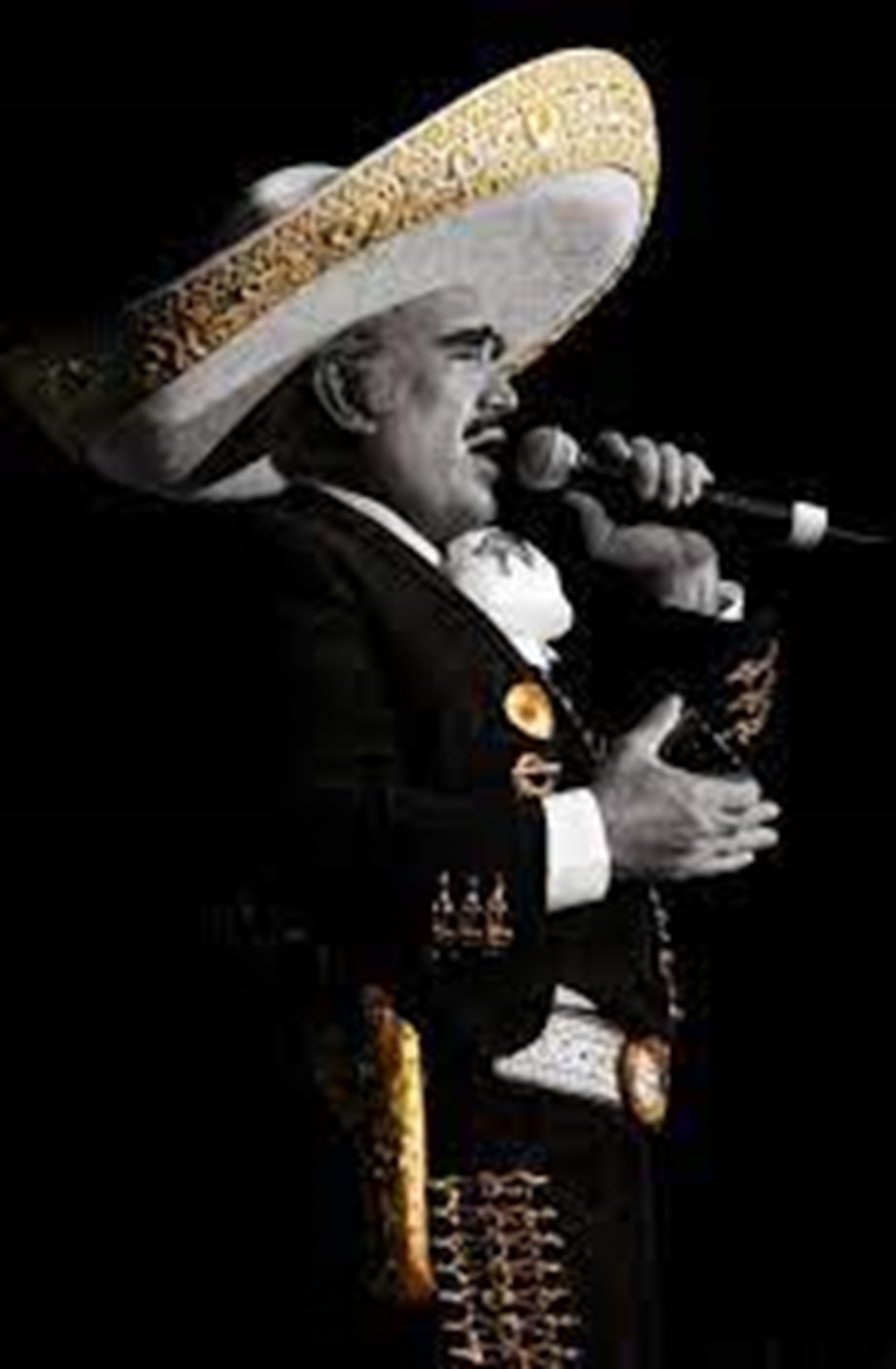