The Nature inFocus Photography Contest 2021 has announced its winners for this year’s edition of the competition!

Describing the competition, Rohit says: “The Nature InFocus Photography & Film Contest is more than just a competition. It is about inspiring people to do more with their cameras. To think beyond the ordinary, to make images and films that stand out and can drive action.”

This year, the competition received about 18,000 images from more than 2000 competing photographers across 40 countries. With great effort, the organisers were finally able to select the winning entries from six distinct categories, all of which have been listed below:

The photographer spent more than two months observing and documenting the behaviour of Arabian Red Fox families near their dens in the Kuwait region. Although scared at first, the foxes became more comfortable around his presence after frequent visits. They even began to emerge from their dens when they heard the sound of his car and came close enough to inspect his camera gear.

During his visit to the Okavango Delta, the photographer chanced upon a pride of lions hunting buffalos. The next night, a pack of 30 hyenas tried to steal the kill from the lions. The place reverberated with roars and howls as a ferocious battle ensued. This image was made the following day when a lone lion was feeding on one of the carcasses.

A gigantic kaleidoscope of Monarch butterflies sits huddled together on Oyamel Fir trees in the overwintering grounds in the mountains of central Mexico. The tall tree canopy in the cool mountain climate provides a blanket effect, ensuring that temperatures don’t go too high or low, protecting the monarchs.

The photographer was scanning the dry, dense vegetation from the boundary of the tourist and core zone of the reserve, when what looked like a black rock suddenly came into view. For a brief second, through the camera lens, she saw a giant ball of fur looking back at her. One quick snap, and the Sloth Bear was gone!

The spores of a bracket fungus (Polypores) create a vast spectrum of colours when lit from an angle. The photographer came across fungi growing on a dead tree log and was amazed by the colours his flashlight picked up. Over two nights, with the wind and the speed of spore release occasionally combining in his favour, he was able to create the image he had previsualized. The photographer flipped the image horizontally to create a wide frame that looked like a landscape shot of Stonehenge-like structures against a gorgeous night sky decorated by the Northern Lights.

An underwater shot of a pack of Chum Salmons running up a cold Alaskan creek as they force their way to the sacred reproduction grounds in Prince William Sound. During their perilous journey from the ocean to the stream (where they hatched) to spawn, sometimes, these salmon go through passages with water levels so low they can’t even breathe, but they keep going! Once at their spawning ground, these fearless females lay thousands of eggs inside a pit they dig with their powerful tails. The eggs are often fertilised by different males. As her last duty servicing the circle of life, she guards her egg until she dies.

Anagha is a staunch believer that one doesn’t have to travel far to photograph wildlife. She loves to spend time shooting insects in and around her locality. This surreal image of a grasshopper resting on a flowering plant was shot in a park on the city outskirts.

Rufous Treepies sustain an interesting relationship with their ungulate friends. One can often find them perched on deer and antelopes, on the lookout for fleas and other ectoparasites to fill their bellies. The ungulates are welcoming of their avian friends and allow treepies to examine specific parts of their bodies. A particularly delicate area in this case, and humorously framed by the photographer.

A lone Gharial is portrayed against the backdrop of construction work, highlighting their changing habitats. Endemic to the Indian subcontinent, Gharials were once present in all major rivers in the country. They are now found in only two per cent of their original range. Habitat degradation, hunting for skin and traditional medicines are some of the biggest threats to this critically endangered species.

Did you know that about 58,000 people die due to snakebites every year in India? Here is one of the ‘big four’—a Russell’s Viper—making its way through a paddy field as women continue to do their work. The ‘big four’ refers to the four venomous reptile species that contribute to the maximum number of snakebite incidents. In rural areas, these venomous snakes live in close proximity to humans, and awareness becomes imperative to reduce the occurrence of such incidents.

The leopardess was deep in slumber high up on a tree branch when awakened by the alarm calls of a Malabar Giant Squirrel. On spotting the rodent, she launched an attack, chasing the squirrel around the tree trunk and eventually capturing the animal. Masterful at manoeuvring their habitats, leopards can jump from one tree to another with absolute ease. They can also haul prey twice their size up a tree to feed on the animal in peace. Slim chances for the squirrel, won’t you say?

Tigers are not the ones to share space, and the crocodile is learning that the hard way as it gets ousted from felid territory. The big cats are known to patrol their territory routinely, checking for intruders. Tigers are also adept swimmers and can cross large water bodies with ease. The reptile better run for life!

For full-sized photos and more info on the competition, visit the Nature inFocus website.

For weather, science, and COVID-19 updates on the go, download The Weather Channel App (on Android and iOS store). It’s free! 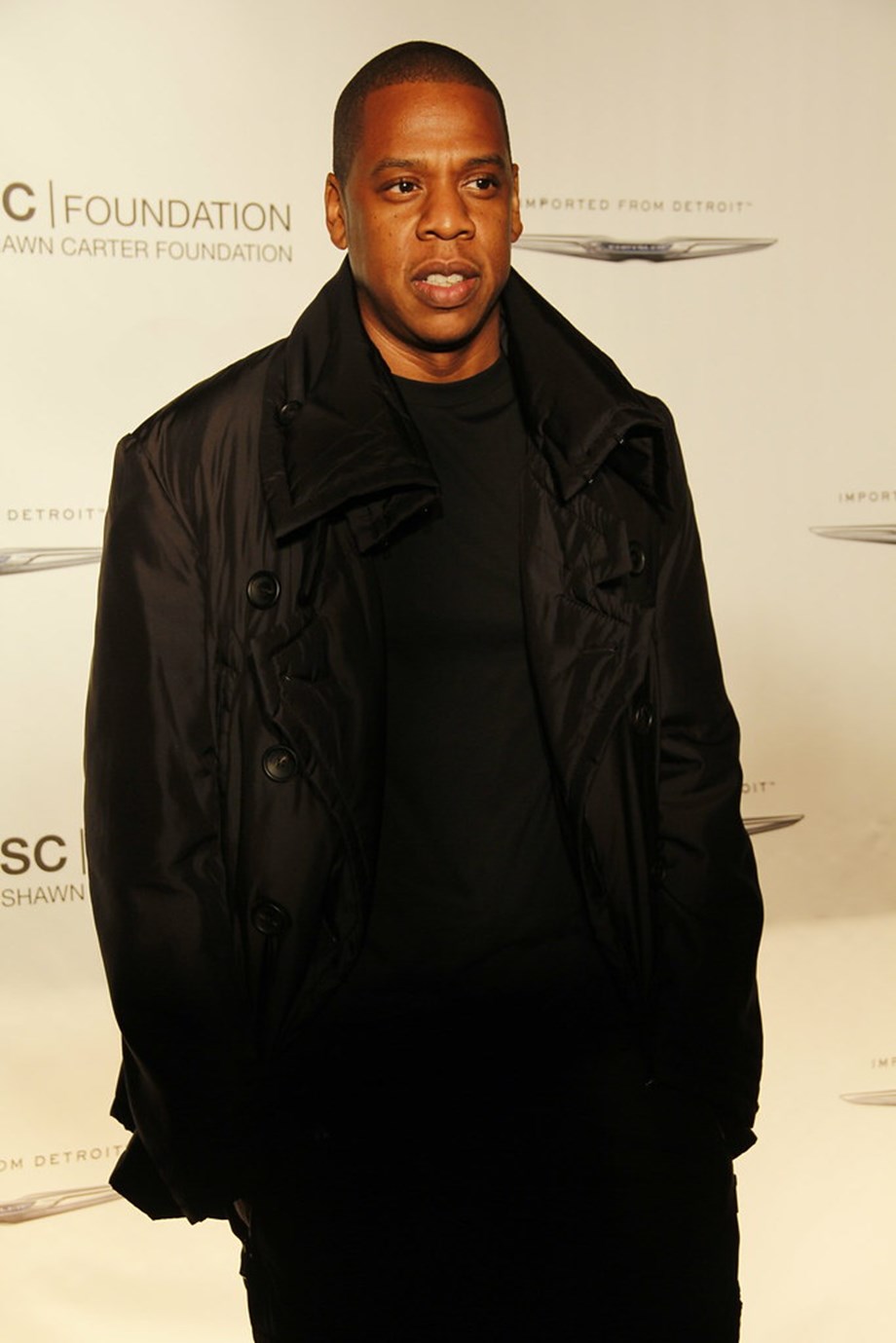