‘Blinding Lights’ dethrones ‘The Twist’ as all-time No.1 Billboard single

The Weeknd’s hit single “Blinding Lights” has ousted Chubby Checkers 1960s hit “The Twist” as the all-time No. 1 song on the Billboard single charts. Billboard said on Tuesday that the Canadian artist’s single had spent 90 weeks on its Hot 100 chart. It was also a top 5 hit for 43 weeks and a top 10 hit for 57 weeks.

Rapper Jay-Z rose to the top of the list of artists with the most Grammy nominations on Tuesday, hitting a lifetime total of 83 that put him just ahead of former Beatle Paul McCartney. The three latest nominations for Jay-Z came for collaborations with other artists. He made guest appearances on DMX song “Bath Salts” and Kanye West’s “Jail,” which also earned Jay-Z a nod for West’s album “Donda.”

Reddit is pulling the plug on its TikTok-like platform, Dubsmash, the social network said on Tuesday, just a year after buying it for an undisclosed sum to bolster its video creation tools. The standalone Dubsmash app will not be available for download after Feb. 22, Reddit said, as it rolled out new camera and editing features as part of its video tools.

Oscar-winning actress Halle Berry moved into the director’s chair for the first time for new drama “Bruised,” a film she also stars in as a washed-up mixed martial arts fighter who attempts to revive her career. Berry said it took her years to get the movie to the screen, and she undertook intense physical training of up to five hours a day to prepare for fight scenes. The film is currently playing in a limited number of theaters and will be released on Netflix on Wednesday.

Hungary’s Sziget, which organises some of the largest music festivals in Europe, said on Tuesday it would make a “grand comeback” next year with its biggest event including Arctic Monkeys and Dua Lipa. Sziget was forced to cancel its main Sziget Festival, which routinely draws several hundred thousand visitors to an island in the River Danube in Budapest, this year and in 2020 due to the coronavirus pandemic.

Nominations for the Grammy Awards, the highest honors in the music industry, were announced on Tuesday. The awards will be handed out at a live ceremony on Jan. 31. Below is a list of nominations in key categories.

The annual “Miss America” pageant, once a staple of prime-time TV viewing, is moving to a streaming-only event after years of sliding ratings and controversy over its role in the modern world. Organizers said on Monday that “Miss America,” which marks its 100th anniversary this year, will air entirely on NBC’s Peacock streaming platform in December.

(This story has not been edited by Devdiscourse staff and is auto-generated from a syndicated feed.)

The Mezzanine Gallery to Exhibit "Fleeting" by Siobhan Duggan 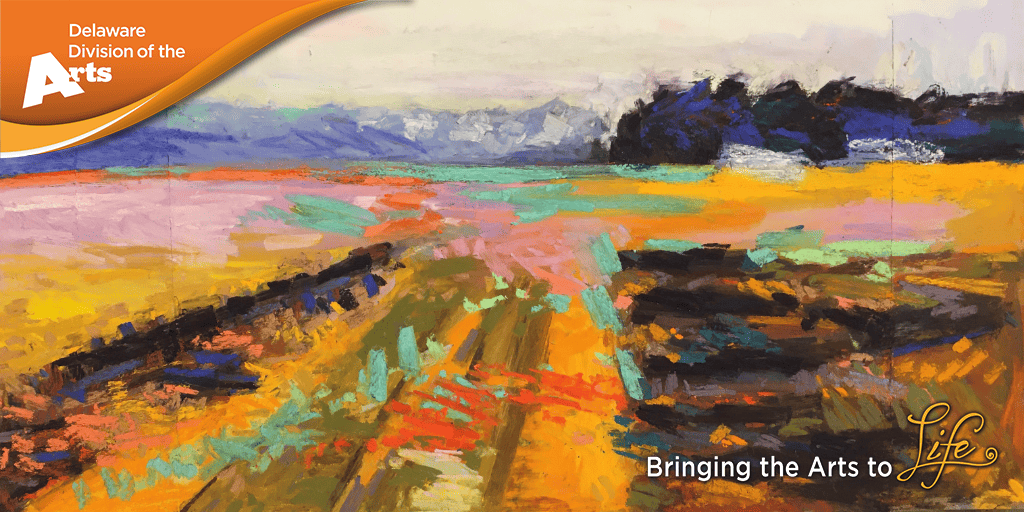