Spotify is removing comedy content – including projects from standup stars John Mulaney, Jim Gaffigan, and Kevin Hart – amid a reported battle over rights.

Outlets including The Laugh Button just recently shed light upon the royalties- and rights-related dispute, which looks to have affected the work of at least two dozen standup comedians thus far. In addition to the above-mentioned comedians, recordings from Jeff Dunham, Jeff Foxworthy, Tom Segura, Liz Miele, and Lisa Lampanelli are likewise missing from Spotify, according to the same source.

Building upon the latter, a quick search for the individuals’ profiles on the audio-entertainment platform shows that users cannot play a portion or all of their work – as was also the case with hundreds of thousands of indie tracks towards 2021’s start, as a result of alleged “artificial stream” violations.

At the time of this piece’s publishing, Spotify execs didn’t appear to have addressed the comedy takedowns or the disagreement(s) that prompted the seemingly abrupt move. But in an email screenshot uploaded to social media by comedian Gianmarco Soresi, one Jim King, a former BMI exec and the current CEO of Spoken Giants, appeared to indicate that he’d briefly discussed the subject with Spotify higher-ups.

As an aside, Nashville-based Spoken Giants bills itself as “the first global rights administration company for the owners and creators of Spoken Word copyrights.” Additionally, the entity last month announced that it had signed royalty-representation deals with Patton Oswalt, Tiffany Haddish, and the aforementioned Lisa Lampanelli, Tom Segura, and Jeff Foxworthy, among others. The Spotify takedowns have impacted only a portion of the comics, though; Oswalt’s comedy albums remain on Spotify, for instance.

“Based on Thanksgiving communications with Spotify,” King wrote, per the aforementioned upload from Soresi, “it appears Spotify has started to take down comedy as a category, affecting your works and the works of other comedians both from Spoken Giants and elsewhere.

“We do not have an agreement with Spotify and this must be an indication they know they don’t have all the rights in place to serve this content. We are working to contact Spotify to determine what the issues are and respond accordingly. Our mission is to serve you and create value for your copyrights. This is not impacting any other platforms such as Pandora or Sirius,” continued the purported email from King.

As another interesting aside, The Laugh Button, indicating that it also operates a record label, stated “that Pandora and its parent company SiriusXM not only pays royalties to comedians, they are far and away the largest payouts in the industry.” Furthermore, this comedy-album compensation encompasses “dollars per spin as opposed to fractions of a penny per spin like most streaming services,” the outlet likewise claimed.

Currently, just a few of the affected comedians have described their experiences on social media, but the comments have spurred broader conversations about Spotify’s per-stream royalty rate.

“Spotify took my album off their platform but luckily I found a penny on the street today so I won’t notice the difference for a couple years,” Gianmarco Soresi joked in a different tweet than that which included the email image.

“Random question: Does anyone know why some of the Comedy Central albums got taken off Spotify?” comedian Mike Birbiglia penned over the weekend. “3 of mine are gone, some of Mulaney’s, one of Attell’s, but then some are still there— like Hedberg. Anyone know about any rights things happening behind the scenes with comedy albums?

“i think i have a hint of what’s going on now but i’m not confident enough about it to write it on here,” Birbiglia added in a follow-up tweet today.

Last month, a study suggested that music’s listening share had declined by eight percent since 2014 due to the increased popularity of spoken-word audio.

After the 'Rust' movie set shooting, investigators look into the ammo supplier : NPR 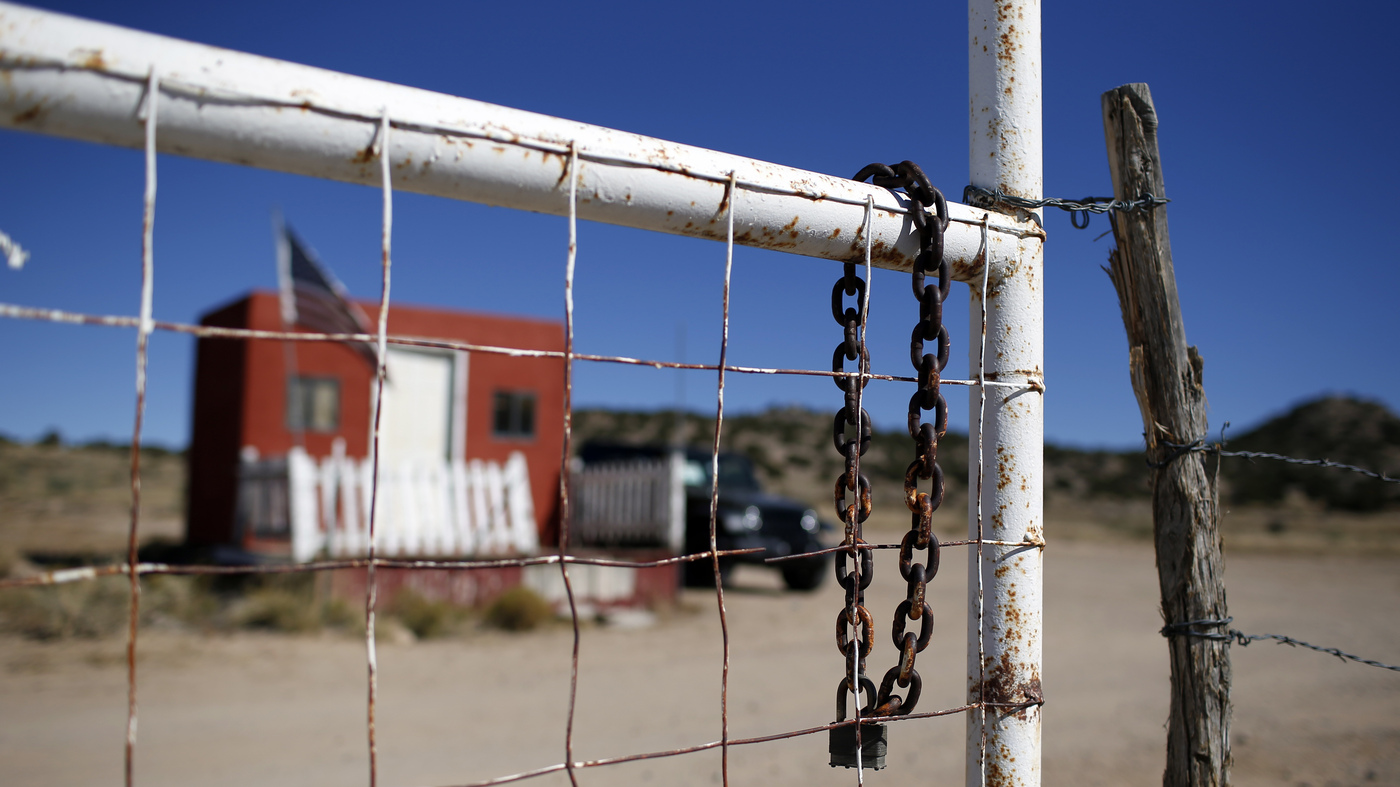