SCOTTVILLE — Todd Reed shared photography tips and stories from 50 years of capturing images of Western Michigan Thursday at the Scottville Area Senior Center, where he and his son Brad were special guests for the Lunch & Learn speaker series.

Senior Center Director Bill Kerans said the series is usually pretty well-attended, and he knew that having two of the area’s foremost photographers would be a draw.

About 20 people visited the center on South Main Street to hear the Reeds speak, to ask a few questions and to learn about their lives, careers and habits as photographers.

Kerans has taken classes from the Reeds himself, and he said he’s seen his own photography improve as a result. He asked the father-and-son duo to share advice about improving the quality of their photos.

Todd said it’s crucial to get as close as possible to the subject.

He also emphasized the importance of depth.

“Have something in the foreground, even if it’s not your subject,” Todd said. “A fence or part of a tree or a branch — something that makes the picture a layered cake. Foreground, middle ground, background.

“The most important part about it is, it puts the viewer there, at the scene, not looking at a picture.”

One attendee asked to what degree the Reeds’ photos are touched up or enhanced.

Todd said he tends to favor a more natural, realistic approach, though he said that doesn’t mean there isn’t a place for artistic effects. Todd said Brad in particular is knowledgeable about the use of Photoshop and other editing programs.

Todd said that creating an experience for viewers is also pivotal.

“Good photography is about feeling, and it’s about emoting,” he said. “It’s about having you as a viewer experience what we were experiencing — not just with our camera, but with our selves — on that country road or that tunnel of trees or out in that storm shooting that lighthouse. Whatever it is.”

The duo was also asked to name the most exciting animal they’ve ever captured on camera.

For Todd, it was an easy answer — a bear the pair found in Canada during a somewhat risky shoot.

“On our hunting property on the Pere Marquette River not far from here, (Todd) photographed a badger,” Brad said. “Just seeing a badger with your eyes is amazing, and he … got a photo.”

Todd said the badger was a bit too far away for the photo to meet his normal quality standards, but it was a great life experience.

He said experience is really what it’s all about.

Even missed opportunities — those times when one sees the perfect shot but doesn’t have a camera on hand — are valuable.

“We call them ‘one-of-a-kind.’ … You don’t get to share them with anyone, but they’re vivid to you, so that’s sort of a way of coping with the loss of not having a real picture,” Todd said.

Brad pointed to the wall of the senior center to show another one his favorite wildlife photos — a buck photographed by Todd at Legends Ranch on M-37, south of Baldwin.

“It’s a 2,000-acre deer farm, and they grow some of the largest white-tailed deer in the world,” Brad said. “We were sitting in a blind together and a few little ones came out, and then this guy came out.”

He said the buck was actually on the small side for Legends, but “the way he stood and the light that day, with the pine trees behind” is what made that buck special.

“I shot one click, and even though he was 100 yards away, he heard that. He started walking faster and walking away, but I got the moment I dreamed of,” Todd said.

Attendees also viewed a film produced by LakeFX Media, documenting Todd’s half-century of capturing images of Michigan: from his time as a photojournalist for the Ludington Daily News and his career with the U.S. Coast Guard to teaching photography at West Shoe Community College and opening up a thriving business, Todd & Brad Reed Photography on Ludington Avenue.

The film features commentary from former co-workers, family members and from Todd himself. It was released in conjunction with his recent book, “50 Years of Seeing Michigan Through a Lens,” which came out this year and was included in the Reeds’ ArtPrize entry for 2021.

The senior center’s next Lunch & Learn event will take place on Feb. 22, when Bruce Micinski, president of the Lake County Historical Society will speak about the history of Idlewild.

Entertainment News Roundup: Actor Jussie Smollett found guilty of staging fake hate crime; 'And Just Like That': 'Sex and the City' characters return to the small screen and more 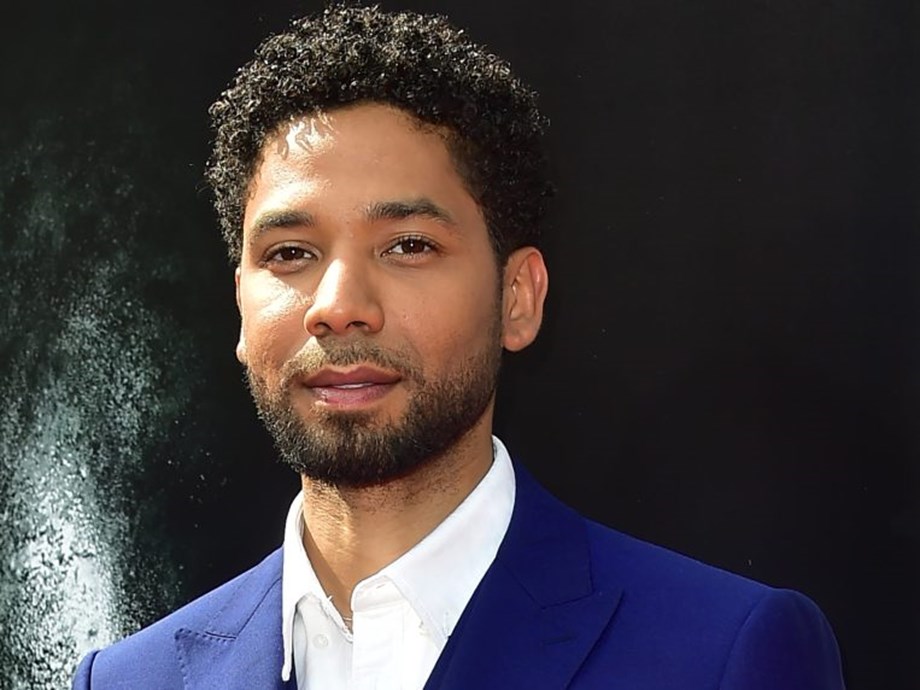