Spanish photographer Antonio Aragón Renuncio has won Environmental Photographer of the Year 2021 for his photo of a child sleeping inside a house destroyed by coastal erosion on Afiadenyigba beach in Ghana.

The image, entitled The Rising Tide Sons, highlights the rising sea levels in West African countries, which are forcing thousands of people to leave their homes.

The Environmental Photographer Of The Year competition, now in its 14th year, showcases some of the world’s most inspirational environmental photography.

The award celebrates humanity’s ability to survive and innovate and supports the calls to action in the United Nations Sustainable Development Goals.

The winners of this year’s competition were revealed at the UN Climate Change Conference (COP26) in Glasgow.

Here are other winning photos from the competition, with descriptions by the photographers.

“A boy fighting fires in a forest near his home in Yamuna Ghat, New Delhi, India.”

The Resilient Award: Survive for Alive, by Ashraful Islam, taken in Noakhali, Bangladesh

“Flocks of sheep search for grass amongst the cracked soil.

“Extreme droughts in Bangladesh have created hardships for all living beings.”

“Iceland has shifted from fossil fuels to electricity and heat from renewable sources.”

“A boy takes in air from the plant, with a sand storm brewing in the background, in an artistic impression of the changes to come.”

“Irregular monsoon seasons and droughts cause algal bloom on the Damodar river, India.

“Algal blooms prevent light from penetrating the surface and prevent oxygen absorption by the organisms beneath, impacting human health and habitats in the area.”

“A house is submerged by the flooding of the River Panaro in the Po Valley due to heavy rainfall and melting snow.”

Here are some of the shortlisted images in the competition.

Fishing in River, by Ashraful Islam, taken in Sirajgong, Bangladesh

“Algae accumulates and fills the whole river, then many boatmen come here to fish in the water.

“The river is filled with green moss.”

“Vietnamese workers sit, surrounded by thousands of incense sticks in Quang Phu Cau, a village in Hanoi, Vietnam, where the sticks have been traditionally made for hundreds of years.

“Incense plays an important role in the spiritual lives of Vietnamese people.”

“I met this California sea lion pup with a hook embedded in his mouth.

“For the duration of the dive he stayed near me and seemed to be asking for help.”

The Nemo’s Garden, by Giacomo d’Orlando, taken in Noli, Italy

“This self-sustainable project aims at making underwater farming a viable eco-friendly solution to counteract the increasing climate-change pressures on our future.”

“I captured this picture from a plastic-recycling factory in Chittagong, Bangladesh.

“Wind-energy turbines, moments before the sun sets over the mountains on a cloudy day.”

“A good management of forests is fundamental to contain climate change.

“This is a chestnut forest managed by wood owners in a sustainable way.

“They cut trees in polygonal areas and in the middle of them they leave smaller areas with trees that help the natural reforestation of the wood.”

All pictures are subject to copyright.

Sun Nov 14 , 2021
&#13 Pursuing is a summary of recent entertainment information briefs. &#13 A family affair: Antonio Banderas enlists daughter for new Spanish musical &#13 When Spanish actor Antonio Banderas requirements some trustworthy feed-back in his new gig as a theatrical impresario, he phone calls on his daughter Stella, who he employed […] 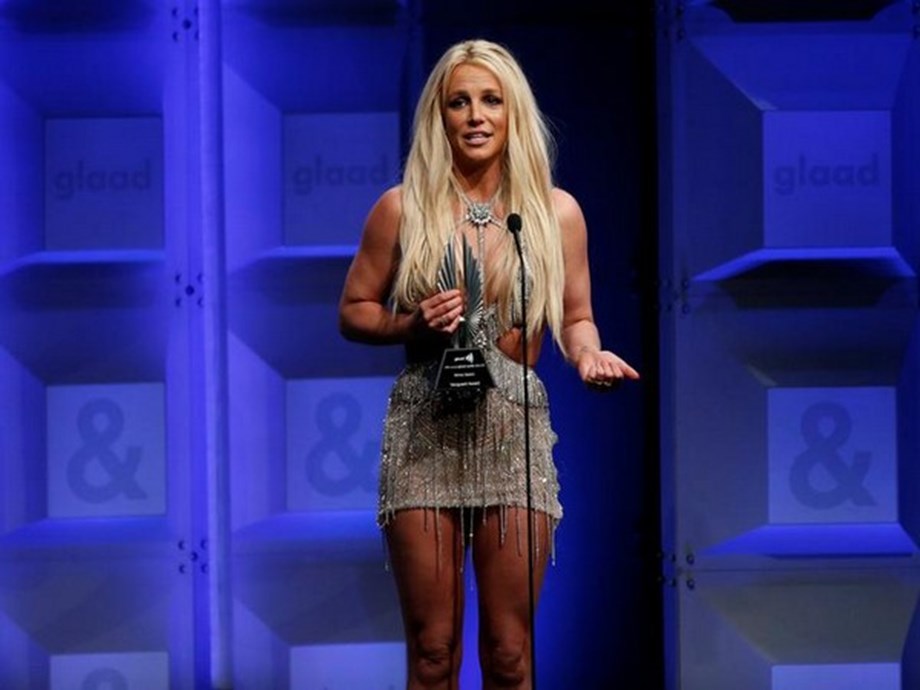