The final moments before the death of the last male northern white rhino, a 66-year-old elephant swimming in the ocean, and renowned primatologist Jane Goodall searching for chimpanzees in Tanzania in the early 1960s; these are all moments captured in a collection of powerful photographs that have been donated to raise funds for conservation projects.

Works by 100 photographers from around the world will be sold until the end of the year by Vital Impacts, a non-profit that provides financial support to community-orientated conservation organizations and amplifies the work of photographers who are raising awareness of their efforts. Contributing is a who’s who of nature photography, including Paul Nicklen, Ami Vitale, Jimmy Chin, Chris Burkard, Nick Brandt, Beth Moon, Stephen Wilkes and Goodall herself.

“Each image has a really profound story behind it,” said Vitale, an award-winning photographer and co-founder of Vital Impacts. “I worked really hard when I was curating this to make sure that these photographers are diverse, but the one thing they all share is this commitment to the planet. They’re using their art to help conservation.”

‘An inspiration to the world’

Goodall’s photograph of herself, sitting with a telescope on a high peak in Gombe, Tanzania, was taken around 1962 using a camera that she fastened to a tree branch. “I was pretty proud of myself. I love that picture,” said Goodall in a video message for Vital Impacts. All the proceeds from her self-portrait will go to supporting her Roots & Shoots program, which educates young people and empowers them to care for the world.

Jane Goodall’s “Self Portrait,” from the early 1960s, in Tanzania. Credit: Jane Goodall

“It’s breathtaking work,” said Vitale, who only found out that Goodall was a photographer after reaching out to her about supporting the program. “She’s been such an inspiration to the world. This one woman has had such an impact for the betterment of the planet.”

Vital Impacts has tried to make the print sale carbon neutral by planting trees for every print that is made. Sixty per cent of profits from the sale will be divided between four groups involved in wildlife or habitat protection: Big Life Foundation, Great Plains Foundation’s Project Ranger, Jane Goodall Institute’s Roots & Shoots program, and SeaLegacy. The remaining 40% will go to the photographers to help them continue their work.

Vitale was a conflict photographer for a decade before becoming a wildlife photographer. She hopes that people will be “inspired by all of this work” and that the photographs make people “fall in love” with our “magnificent planet.”

“The planet is our shared life raft and we’ve poked some holes in it, but it’s not too late,” added Vitale. “We can all do little acts that can have profound impacts. That’s kind of why I named it ‘Vital Impacts,’ because I think very often we are all so disconnected and don’t realize how we are interconnected. Everything we do impacts one another and shapes this world.”

One of her photographs in the print sale, “Goodbye Sudan,” shows Sudan, the last male northern white rhino, being comforted by one of his keepers, Joseph Wachira, at the Ol Pejeta Conservancy in northern Kenya moments before the rhino’s death in March 2018. Now, two females are all that remains of this species.

“Goodbye Sudan” by Ami Vitale shows the moments before the death of the last male northern white rhino in 2018. Credit: Ami Vitale

“It’s such an important story to me because it made me realize that watching these animals go extinct is actually like watching our own demise in slow motion, knowing that it’s going to impact humanity,” said Vitale.

“It’s so deeply interwoven. That’s what led me down this path and now I really try to find these stories which show us a way forward, where people are learning how to coexist and protect wildlife and the habitats that we all share.”

Fri Dec 3 , 2021
Following is a summary of current entertainment news briefs. Adele to return to live shows in Las Vegas next year Adele on Tuesday announced a series of concerts in Las Vegas starting in January in what will be her first live performances since 2017. The British singer […] 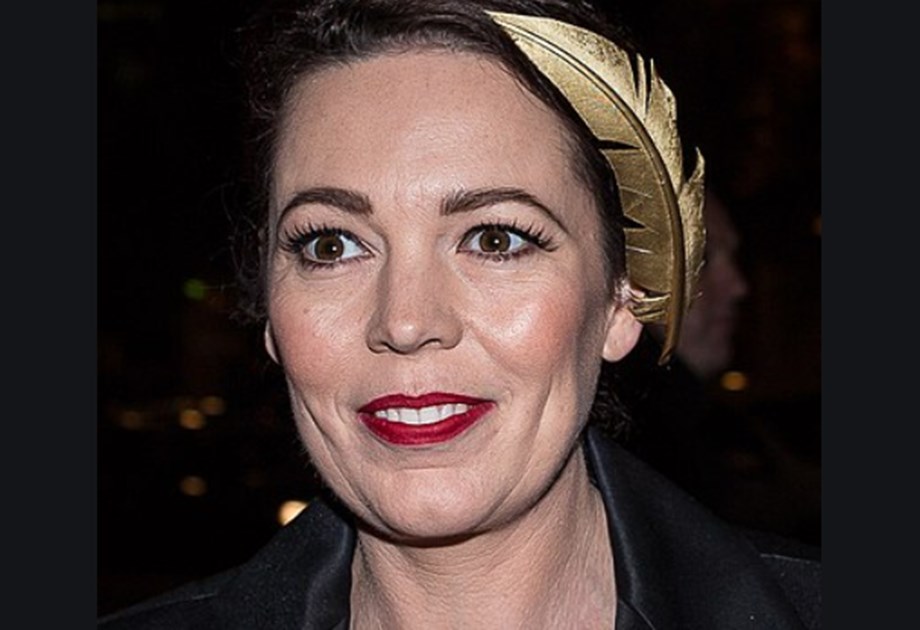