This week, GBH Executive Arts Editor Jared Bowen discusses a museum exhibit that appears to be at incarceraton via the lens of images, and two productions using the phase.

“Jail Nation” employs photography to examine mass incarceration throughout the United States. A single illustration is the use of mug pictures and how they can be a way of normalizing the criminalization of minorities.

Throughout this exhibition, photographers use cameras as a reaction to the oppression by showing the individuality of the people today at the rear of bars.

“I can inform you, from my time in information, it was always exceptionally tough to get a video clip camera inside prisons,” Bowen suggests. “Listed here in Massachusetts, prisons never like cameras — for the most aspect — to present existence, but below we get slices of life through photographers.”

The Broadway musical based mostly on legendary Detroit band The Temptations takes audiences through the trajectory of the vocal group’s occupation.

“It can be actually this compelling mix of rousing delight and pleasure. Also with, I considered, a intriguing dissection of the rate of fame and achievement,” claims Bowen.

“Don’t Consume the Mangos” usually takes audiences into a spouse and children of three sisters caring for their ailing mother and father in Puerto Rico. It centers on the interpersonal dynamics among the the sisters, who are having difficulties to forge their possess paths as they bear the fat of caring for their mom and dad. The exhibit is a co-creation among Apollinaire Theatre Corporation and Teatro Chelsea.

“There is a pretty dim convert, and I felt the audience lean in. I leaned into this exhibit. I don’t want to give away way too considerably. It seems really dark, what I am talking about,” Bowen claims. “But it can be also very amusing, darkly humorous, just remarkable. Contemporary, ingenious, terrific theater.”

What art things to do are you on the lookout forward to? Convey to Jared about it on Facebook or Twitter! 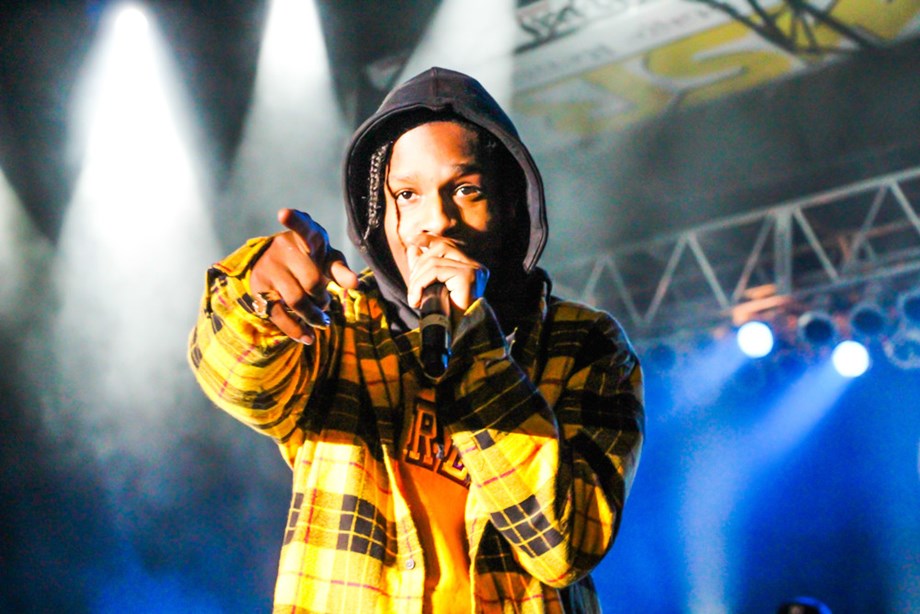