Megastar Mammootty, who seems to be on a roll with his back-to-back hits this year — ‘Bheeshma Parvam’ and ‘CBI 5: The Brain’ — is coming to score a hattrick with yet another crime thriller.

This time, he has moved over to the dark side and appears without the pomp and glory of his stardom.

Debutant director Ratheena PT, by the looks of it, has built the perfect launch vehicle that could catapult her right to the forefront of the radically evolving Malayalam film industry, at least when it comes to movies.

‘Puzhu’ (Worm) will start crawling at midnight on SonyLiv. But, with SonyLiv being the streaming platform of surprises, the audience can expect the movie to go live as early as 9 pm today, much like its previous few releases.

Truth be told, Ratheena pulled off the impossible even before shooting commenced. By roping in Parvathy Thiruvothu and Mammootty to do a movie together, she did something maybe even the actors thought would never happen.

For context, Parvathy had criticised Mammootty’s decision to agree to do a movie like ‘Kasaba’, which celebrated women-bashing like nobody’s business, creating a huge ruckus. However, the entire controversy was very one-sided, with Mammootty opting to keep silent throughout, which has been his go-to response regarding most controversies in the industry.

So, when Parvathy appeared in an interview out of the blue and said we were going to see Mammootty in an avatar like never before, the movie could not have been hyped any further.


The teaser had the hairs on our neck standing up in less than 30 seconds, proving Parvathy’s claim to be an understatement of what’s in store. Without doing much, the teaser succeeded in leaving the viewer disturbed, raising the audience’s excitement through the roof.

So what can we expect from ‘Puzhu’?

Based on the teasers and trailer, ‘Puzhu’ seems to be about a father-son relationship, where the father is controlling, manipulative and over-bearing. The son clearly dislikes the father and their equation could lay the foundation for the movie. Smartly enough, the team has not given away much of the plot.

Producer Anto Joseph, who happened to catch a preview of ‘Puzhu’, said: “I’ve known this man (Mammootty) for many years. But I’ve never wanted to punch him in the face like I did after watching this movie. His character is menacing and frustrating. Your admiration for the actor in him will grow by manifolds. Do not miss out on this one.”

Writer trio a powerhouse of talent

Anybody who has been following Mammootty’s career graph over the past decade will be inclined to believe the producer’s testimony. Why? Because of the writers behind the movie — Harshad (Unda), Sharfu and Suhas (Virus, Varathan).

‘Unda’, directed by Khalid Rahman, is without doubt Mammootty’s most down-to-earth, contained performance in the past seven or eight years. Harshad wrote the characted so splendidly that Mammootty fit the role to a tee. ‘Unda’ was the last time I saw the megastar without that very label’s pressure on him, and it is to date my favourite performance of his over the past decade.

Even Sharfu’s and Suhas’ credits are impressive. Both Virus and Varathan did well at the box-office and among critics. So, the writer trio is a powerhouse of talent, and good writing makes for good moments and good moments make for good movies.

Jakes Bejoy is on a roll

The music has been composed by Jakes Bejoy, who is on a roll with his successful score for the widely-acclaimed ‘Jana Gana Mana’ and his spirited take of the iconic ‘CBI’ theme. Once again, if the trailer is anything to go by, the background score will be one of the most talked-about aspects of the movie, besides the performances.

Cinematography is by Theni Eswar, who has helmed the camera for massive hits in Tamil like ‘Karnan’. Theni has collaborated with Mammootty in ‘Peranbu’, which had won critical acclaim on the film festival circuit.

Saving the best for last, ‘Puzhu’ has a lot of scope for performance. Besides Mammootty, who should be a definite show-stealer, the boy who plays the son might spring a surprise on the audience. His performance will be another aspect to look forward to. Parvathy is a director’s actor and the character she plays should in all likeliness be safe in her hands. Kunchan, Kottayam Ramesh, the late Nedumudi Venu and Malavika Menon, among others, play important roles in the movie. The audience get to watch Nedumudi Venu once more and that is always special.

‘Puzhu’ has been produced by S George and distributed by Dulquer Salmaan’s Wayfarer Films.

So, get your popcorn ready and warn your talkative parents to keep mum tonight, because if all goes well, we just might see magic unravelling on our TV screens.

The Chainsmokers to Give Away Royalties From New Album As NFTs

Sat May 14 , 2022
The Chainsmokers in 2015. Image Credit: Like This City Tv set The Chainsmokers have officially introduced programs to give their “biggest fans” non-fungible tokens (NFTs) representing a part of the recorded streaming royalties from their upcoming fourth album. The New York City-based electronic duo unveiled their NFT task for So […] 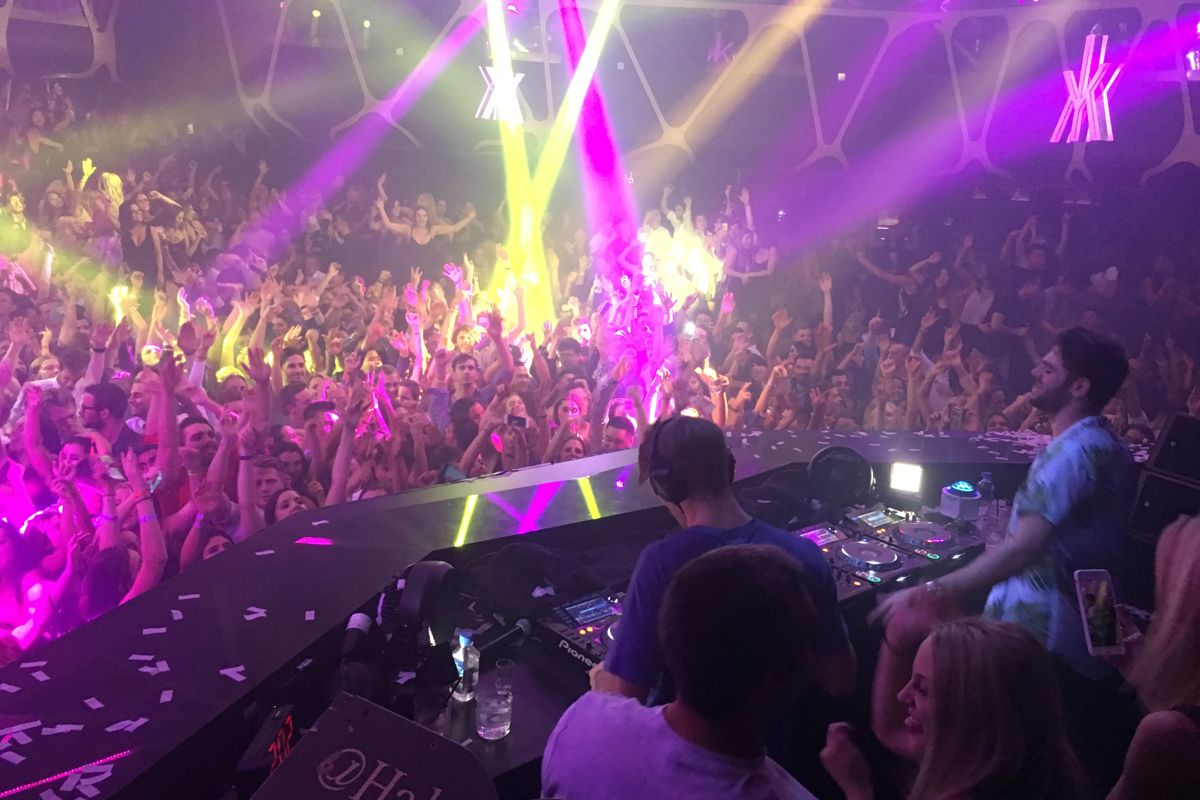