Logic created a song about what it’s like to want to commit suicide. He named it after the National Suicide Prevention Lifeline (NSPL). Research suggests he may have helped save hundreds of lives due to awareness.

In a 2017 interview with Genius, Logic says he never set out to create music to save lives. Speaking with fans during his 2017 album tour, he realized many of them related to what he was rapping about. “They’ve said things like, ‘your music has saved my life.’ And I was always like, ‘Aw so nice of you, thanks.’”

During the heightened attention, the NSPL received an increase in calls to the suicide hotline. The study also recorded an estimated reduction in suicides – 245 fewer than the previous year.

The increased awareness of suicide prevention helps those experiencing those feelings seek help, rather than committing to the action. Media attention on suicide often comes with the negative influence of inspiring others to follow in a celebrities’ suicide’s footsteps.

The study concludes that Logic’s suicide hotline awareness song has been the “broadest and most sustained suicide prevention messaging directly connected to a story of hope and recovery,” lead author Thomas Niederkrotenthaler writes. The song progresses through what a suicide hotline call feels like, leaving people with encouraging messages of hope.

The music video for the song paints a high school teenager’s struggles with his sexuality. He’s bullied to the point of considering suicide but stops after calling a suicide hotline to speak with someone.

Study authors measured Twitter activity for the song and measured spikes around three different events. The song’s initial release, the 2017 MTV VMAs, and the 2018 Grammy Awards. During those three events, the NSPL saw a 6.9% increase in calls, while suicides decreased 5.5%. 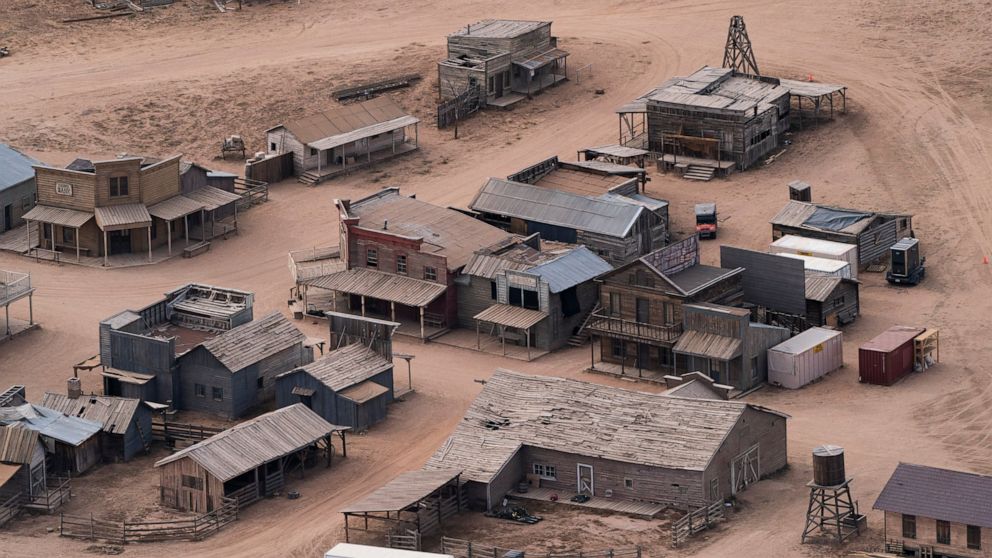