Several weeks into her first semester as an English Ph.D. student in 2008, Higinbotham was standing in line for coffee in the now-demolished Kell Hall building when one of her professors, Paul Schmidt, asked, “So what do you want to do with this Ph.D., Sarah?”

Higinbotham is not sure where the next thing she said came from, or why she said it.

“What I think I really want to do is teach inside a prison,” Higinbotham told Schmidt, a Victorian literature professor.

Unexpectedly, her professor’s eyes lit up. Schmidt told her he had a friend in New York who taught in prison, and that she should contact him.

She did, and with his advice, Higinbotham wrote letters to 14 prisons asking if she could teach English literature to prisoners. The first response she got was from Phillips State Prison Warden Timothy C. Ward, who now oversees all of Georgia’s prisons as commissioner of the Department of Corrections. Ward capped the number of students at 15 per class and there was an immediate waiting list for the noncredit course (students now receive college credit).

Higinbotham had to go through vetting, not just by the Department of Corrections, but by Georgia State as its representative. Schmidt and Regents’ Professor Randy Malamud, a professor of modern literature, supported her initiative with the school’s administration.

Higinbotham started Common Good Atlanta in January 2009 at Phillips State Prison in Buford, Ga., and Schmidt was the first person, other than herself, to teach a class.

“By advocating for these college classes inside prison, it really demonstrates the way that higher education shouldn’t be restricted on the basis of socioeconomic privilege, or your background,” Higinbotham says.

Jacobs illuminates all this in his film on Common Good Atlanta, which operates now in four prisons and a downtown Atlanta facility. There are at least 20 professors from Georgia State teaching in the prisons and dozens more from colleges across Georgia and neighboring states.

“I have so much respect for Georgia State for making this happen,” Higinbotham says. “And the professors, all of them, were hungry to make a difference.”

Taft, Higinbotham’s friend from grad school, joined the crusade in 2010 and is now the academic director of Common Good Atlanta.

“I would say English 1101 is a place where you teach leadership skills because your writing and communication are ways to persuade others to follow your call to action,” Taft says. “That’s what’s going on. The college student might not understand it at the time, but eventually they will take advantage of the seed we planted.”

Jacobs’ films attest to the authenticity of Common Good Atlanta and Murrell. Everything they say and do, they believe.

“Tell a good story, that’s what I live by,” Jacobs says. “What’s the best story I can tell about this person that respects their work, their life? If you’re lucky, you get one shot at having your story told and, as a journalist, you have a responsibility to tell it right, as well as you can, and as honestly as you can.

“The thing with Michael, Sarah and Bill is they are interested in storytelling in their own way. They’re so focused on their work that they don’t have time to just think about themselves or promote themselves. We live in the age of self-promotion and to find people who are not living that life and can be role models, that’s good, powerful stuff.”

The Range, EST Gee, Aesop Rock, All Them Witches, more

Tue Feb 1 , 2022
So several artists, so small time. Just about every week we evaluate a handful of new albums (of all genres), spherical up even additional new music that we might phone “indie,” and chat about what steel is coming out. We post music news, monitor premieres, and much more all working day. We update a playlist weekly of some […] 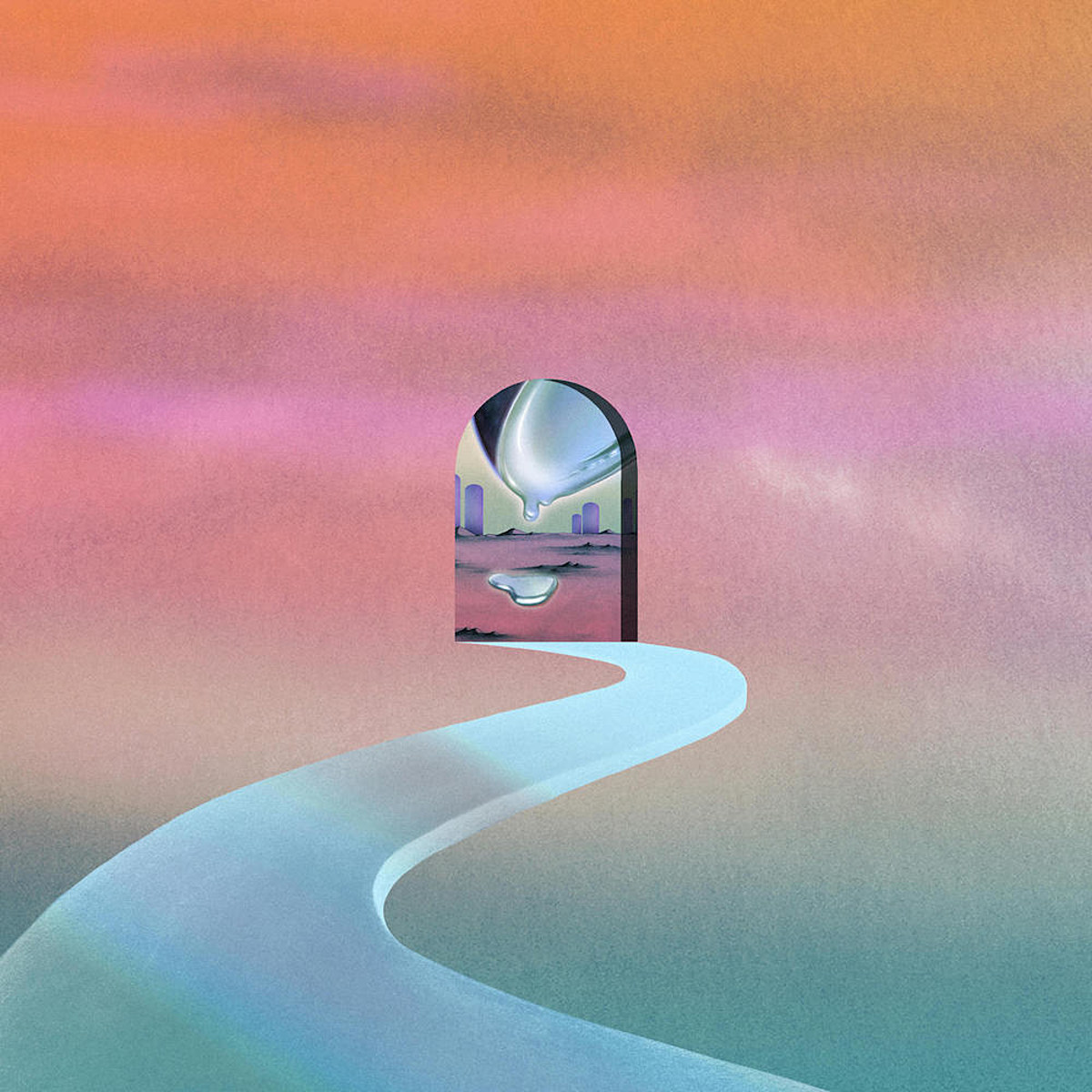