The latest US lawsuit over a work of art is absolute bananas in every sense. An Italian artist who attached a banana to a wall with duct tape and titled it Comedian – reportedly selling several versions for more than $100,000 – is facing legal action over whether he copied another artist’s work.

Maurizio Cattelan is accused of copyright infringement by Joe Morford, from Glendale, California, who says Comedian is just like his own duct-taped fruit, Banana & Orange, which he made two decades earlier.

Both artists taped their bananas at an angle. Morford also taped an orange horizontally to another panel.

While Cattelan’s buyers were paying for instructions on how to install and display a banana, he has reportedly argued that, unlike his own banana, the fruit in Banana & Orange is synthetic, so Morford “cannot own the idea of a real banana duct-taped to a wall”.

But US district judge Robert N Scola Jr has ruled that Morford can proceed with his case because “the alleged infringement of Morford’s banana is sufficient, quantitatively and qualitatively, to state a claim”.

He acknowledged, while not stating whether or not he agreed with it, Morford’s argument that Cattelan had access to Banana & Orange as it was on his personal website, as well as on YouTube and Facebook, for years.

Scola acknowledged that “there are only so many choices an artist can make in colours, positioning and angling when expressing the idea of a banana taped to a wall”, adding: “In both works, a single piece of silver duct tape runs upward from left to right at an angle, affixing a centered yellow banana, angled downward left to right, against a wall. In both works, the banana and the duct tape intersect at roughly the midpoints of each, although the duct tape is less centered on the banana in Morford’s work than in Comedian.”

Michael Daley, director of ArtWatch UK, the art world watchdog, said: “Lord Goodman famously advised that the best defence against a charge of theft is a flat denial – ‘I did not take the apple’ – and that anything added – ‘I do not like apples’, ‘I had just eaten’ – weakens the case. Cattelan’s lawyers protest that the original taped banana was accompanied by a taped orange and Cattelan adds – possibly with a touch of sour grapes? – that the original taped banana was synthetic, not real. Judge Scola rightly sees that while taping real or synthetic fruit to walls singly or in pairs may be of minuscule artistic value, the law is the law. This is a very ripe dispute indeed.”

Cattelan is no stranger to controversy. His works include an 18-carat gold toilet entitled America. His lawyers declined to comment and Morford could not be reached. 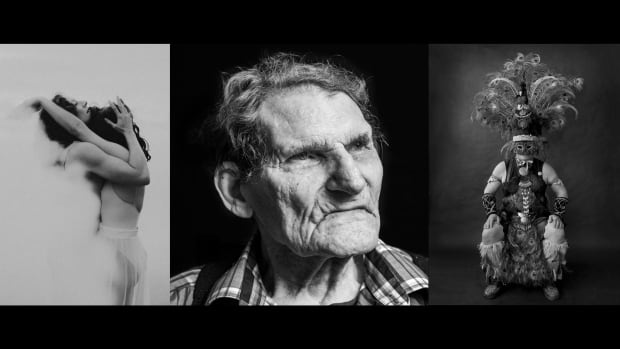