An image of a butterfly resting on tennis player Naomi Osaka’s fingertips, by David Gray, has been named overall winner of the World Sports Photography Awards.

The photo was taken at the 2021 Australian Open and shows Ms Osaka, Japan’s four-time Grand Slam winner, give a helping hand to a stray butterfly when it landed on her.

“This is a breathtaking image,” said the competition’s co-founder, Simon Burton.

“Sports Photography captures special moments and tells unique stories, but most of all it draws you in and reveals the unexpected. It forces you to look again and reconsider.”

The competition, now in its third year, received more than 7,000 entries from around the world, with categories including American Football, Basketball, Cycling, Gymnastics and Football.

Here are the rest of the winners across 23 other categories.

Ice Hockey: What A Mess by Bruce Bennett

Thu Aug 18 , 2022
New record label La Boîte à Pépites dedicated its first release to French composer Charlotte Sohy (1877-1955). La Boîte à Pépites The realization came as a shock to Héloïse Luzzati. How could she have spent the better part of three decades playing music without every studying a piece composed by […] 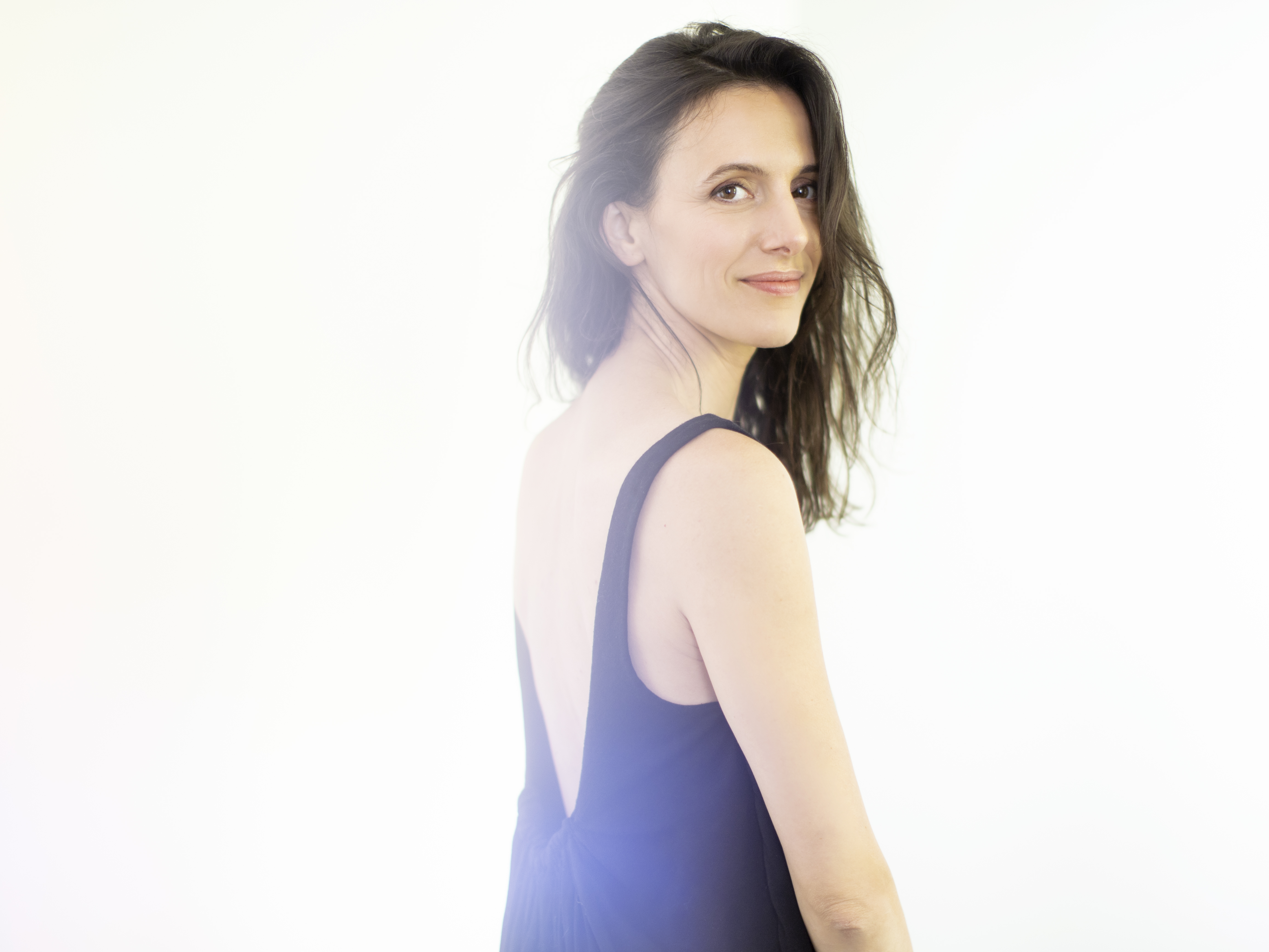