Since the pandemic forced many U.S. bookshops to close or slash prices, Ghanaian New Yorker Paul Ninson has amassed 30,000 African photo books for a library he hopes will inspire the next generation of photographers back home.

Ninson estimates that he now owns the world’s largest collection of books with images taken in Africa or by photographers of African descent. Thanks to a $1 million crowdfunding windfall, he has already started shipping the trove to West Africa.

“For so long we’ve let other people tell our stories and distribute our stories,” Ninson said in one of his 16 New York storage units, crammed with ceiling-high stacks of books.

“That is the space I want to fill, to be able to give the tools and resources to African photographers and to black people to be able to tell our own stories,” Ninson said.

He started the hobby shortly after arriving in New York on a photography scholarship in 2019. The COVID-19 pandemic encouraged the obsession as struggling bookshops offloaded their inventories at reduced rates.

He acquired around 15,000 books that way, working odd jobs and taking out personal loans to cover costs. The collection now includes every issue of National Geographic from the last 40 years.

“Some of these pictures are incredible … but sometimes I wonder what people in those communities contributed to these stories,” Ninson said, flipping through the pages of one of the magazines.

“Do people in these communities accept how they are being depicted, especially the Africans?,” Ninson wondered.

His dream of using the books to set up Africa’s largest photography library in Ghana became a reality after popular blog “Humans of New York” promoted a crowdfunding campaign for his project that raised $1 million in a single day.

Ninson has doubled his collection since then, travelling up and down the east coast of the United States in search of new acquisitions. More than 18,000 books have already been shipped to Ghana.

The funds will help build the library in the capital Accra. Named after the word for ‘Take the Lead’ in his local language, the Dikan Centre will also offer workshops, equipment hire and studio space to aspiring African photographers.

“There are a lot of people in Ghana who are desperate to be photographers, to tell the stories of Africa,” Ninson said.

“These books are going to be the backbone.” 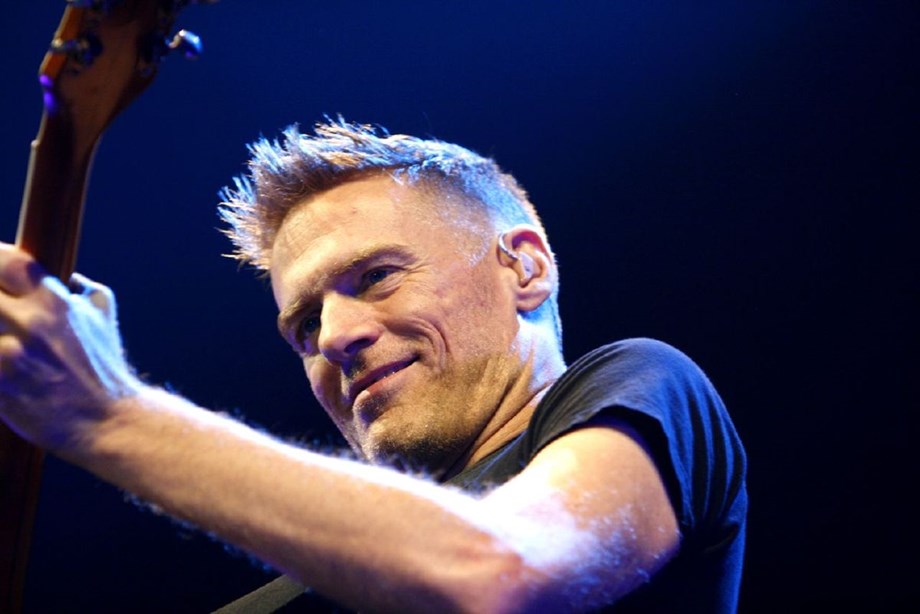