After the release of Minions: The Rise of Gru, speculation is rife over a possible Minions 3. Here’s what’s currently known about the project.

Warning: Contains SPOILERS for Minions: The Rise of Gru

Following the release of Minions: The Rise of Gru, many franchise followers are keen to learn as much as possible about a prospective Minions 3. As one of the most successful animated franchises of all time, the Despicable Me series and its Minion-centric spin-off is a bonafide money-spinner for Illumination and Universal. This means that any Minions 3 news is hotly anticipated across the industry.

The Minions subseries began in 2015, with the eponymous first entry. Set before the events of the Despicable Me trilogy, the film takes place in 1960s New York, having previously documented the Minions’ servitude to a number of nefarious masters – including a T. Rex, Dracula, and Napoleon. After a hair-raising adventure around London, the Minions Kevin, Bob and Stuart are united with a young Gru, setting them up for a life of supervillainy. Minions: The Rise of Gru follows on from the events of the first movie, documenting Gru’s first steps on the journey to becoming an evil mastermind.

The generally positive reception enjoyed by Minions 2, along with positive box office predictions, suggest that the wider Despicable Me series still has wide appeal. Coupled with some key plot developments, Minions: The Rise of Gru does potentially set the foundations for a Minions 3 movie in the future. Here’s everything that’s currently known about Minions 3.

Will There Be A Minions 3?

In the immediate aftermath of Minions: The Rise of Gru‘s release, there are few concrete details around a potential Minions 3. However, if commercial and critical success are any indicator, a third film could well be coming down the pipeline. Minions 2 currently has a 70% score on review aggregator Rotten Tomatoes and is generally considered to be an improvement over its predecessor. This, coupled with the continuation of the main Despicable Me franchise means that Minions 3 has every chance of hitting theaters.

Minions 3 Cast: Who Will Return?

Without definite plot details, it’s difficult to say for certain who will return for Minions 3. However, the story does allow for some key figures to make a comeback. In addition to Steve Carell as young Gru, and Pierre Coffin – who has voiced the Minions since their inception – there is a possible return for Alan Arkin’s Wild Knuckles, after he and Gru rode off into the sunset together. Other returnees could include the likes of Will Arnett and Steve Coogan, who have made cameos across several movies and reprised their role in Minions: The Rise of Gru.

Minions 3 Story: What Does Rise Of Gru Set Up?

There are plenty of potential avenues for Minions 3 to explore. One possibility is a further adventure with Gru and Wild Knuckles, who was revealed to have faked his death in the Minions: The Rise of Gru ending. Another potential angle that could directly tie the prequel series to the original Despicable Me movies revolves around Minions: The Rise of Gru‘s mid-credits scene, in which Gru is shown an airship by Dr. Nefario that resembles the one that appears later in the timeline. This could lead to a third Minions movie that has a closer relationship to 2010’s original Despicble Me.

The long delay between Minions and Minions: The Rise of Gru suggests that there could be another long gap before the next installment. However, all is not necessarily as it seems. A major reason for the delay was the complications caused by the COVID-19 pandemic. Given that this is unlikely to be a continuing problem, it seems reasonable to suggest that Minions 3 will stick more closely to the original release plan, which would have seen a five-year gap between movies. As a result, Minions 3 could hit cinemas in 2027.

Will There Also Be A Despicable Me 4?

In addition to the possible continuation of the Minions series, the main Despicable Me franchise is also set to continue. Following the 2017 release of Despicable Me 3, Despicable Me 4 is set to arrive on July 3rd, 2024. While it’s unclear whether Minions: The Rise of Gru will lead to a Minions 3, there’s no doubt that the franchise as a whole is far from finished.

More: Despicable Me: What Happened To Vector (Did He Survive On The Moon?)

After an eclectic career incorporating scuba diving, cheffing and teaching, Tommy eventually found his calling as a writer. With an early focus on food, he now specialises in all aspects of entertainment. Despite being a Lord of the Rings and Alien obsessive, his real passion is for truly terrible movies. He loves anything with a 0% Rotten Tomatoes rating and rarely passes up an opportunity to watch The Room. Tommy is based in London and joined the Screen Rant team in 2021. 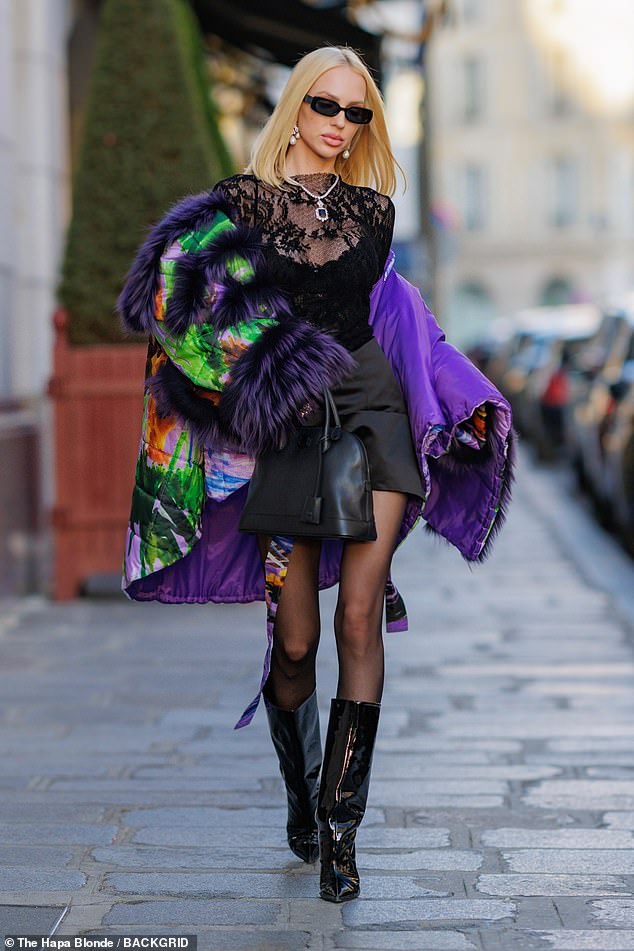