The movie that tells the inspirational and tragic story of Tejano music star Selena Quintanilla-Pérez has been inducted into the National Film Registry of the Library of Congress.

“Selena,” the 1997 biographical film that’s a longtime fan favorite, is one of 25 films selected this year that explore “stories from the nation’s diverse communities that often carry universal themes,” according to a news release from the Library of Congress.

Directed by Mexican American filmmaker Gregory Nava, the film explores Selena’s rise to fame in her family’s band — and her death at 23 after she was shot and killed in 1995 by the president of her fan club.

The film was the breakout role for actor and singer Jennifer Lopez, who played Selena. It also starred Edward James Olmos, who played the young singer’s father and band manager, Abraham.

The movie helped introduce Selena to thousands of new fans and has been part of continuing her legend, despite her shortened career.

Olmos told the Library of Congress the movie stands out as a universal family story that happens to be about Mexican Americans along the Texas-Mexico border.

“It will stand the test of time,” Olmos said. “[It’s] a masterpiece because it allows people to learn about themselves by watching other people’s culture.”

“Selena’s life, music and the film became touchstones in Latin American culture, and her infectious appeal crossed over to audiences of all kinds,” the Library of Congress said.

In January, Rep. Joaquin Castro, D-Texas, then-chairman of the Congressional Hispanic Caucus, nominated the film for the registry. At the time, Castro said the film industry has excluded Latinos and “denied us the opportunity to tell our own stories for too long.”

The movies this year are among the most diverse to enter the registry and include some that date back nearly 120 years. The films range from Hollywood studio creations to some from independent filmmakers, documentarians, female directors, filmmakers of color and the era of silent film.

The Library of Congress has already included Latino films such as “Salt of the Earth,” “I Am Joaquin,” “Zoot Suit,” “El Norte,” “Stand and Deliver,” and “Real Women Have Curves” in the National Film Registry.

In December 2020, it inducted German filmmaker Wim Wenders’ documentary “Buena Vista Social Club,” which follows renowned guitarist Ry Cooder and his son, Joachim, as they travel to Havana to reunite some of the greatest stars of Cuban pop music from the Batista era.

Turner Classic Movies will host a television special Friday at 8 p.m. ET to screen some of the films selected this year along with a discussion about them.

Carmen Sesin is a reporter based in Miami.

Suzanne Gamboa is a national reporter for NBC Latino and NBCNews.com 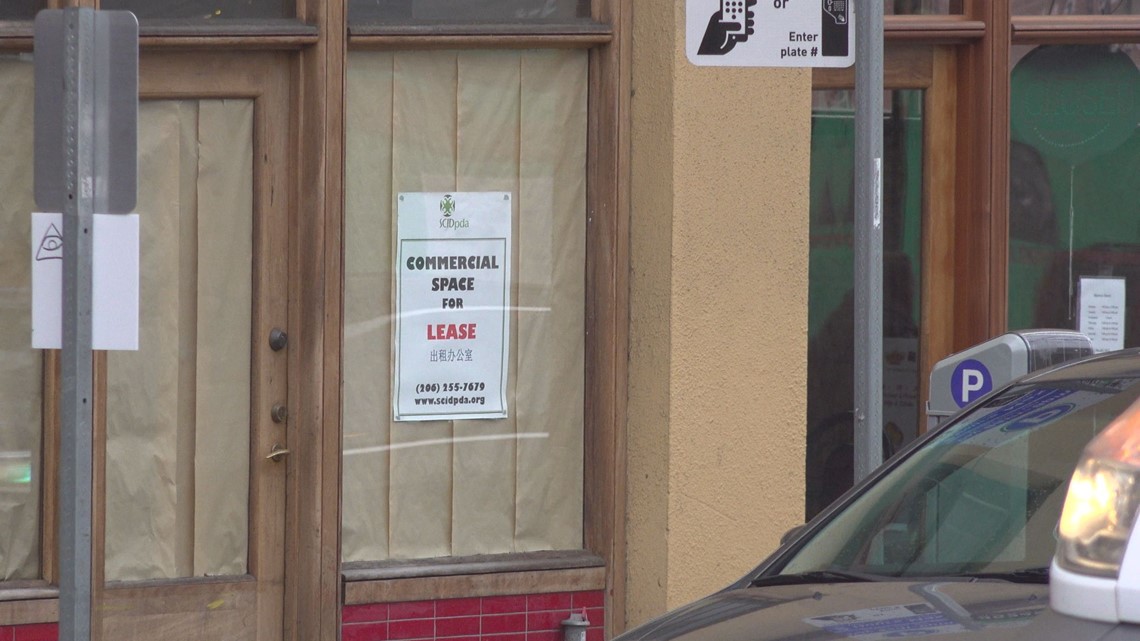