Kaylene Milner was first drawn to knitwear as a fashion student, where she taught herself the basics after finding her course largely sidestepped the practice.

“I just really liked how tactile it was, with minimal waste,” she says. “As a young designer you don’t have access to as much of the textile industry … but with knitwear you can create your own fabrics.”

After graduating, Milner started her label Wah-Wah Australia to tap into her love of punk rock and knits, which had been inspired by an old photo of Dinosaur Jr frontman Jay Mascis with his high school band Deep Wound. “He’s wearing a hand-knitted Deep Wound sweater that his mother made him, I just thought it was so charming and ridiculous.”

A musician herself, Milner’s early collaborations with Australian punk bands the Hard Ons and the Meanies soon led to a “full circle” moment when Dinosaur Jr contacted her. “They got in touch with me, which was amazing and kind of surreal. I don’t know if [Mascis] realises that he’s the inspiration for the brand. Or how small it was at that point – I was literally living in a sharehouse, sitting on my bed designing, with a cupboard in my room that was my stockroom.”

Another big break came in 2019, when the ensuing Dinosaur Jr jumper was worn by former Mighty Boosh star Noel Fielding on The Great British Bake Off. Now, her knits pop up all over television and the internet, proudly worn by Courtney Barnett, Taika Waititi, Ben Lee and Tony Armstrong, featuring designs from Sonic Youth, Devo and Silverchair, and visual artists such as Kaylene Whiskey, Aretha Brown, Reg Mombassa and Fielding himself.

Glynis Johns, curator at the Powerhouse Museum, says knitwear holds a storied and often democratic place in Australian fashion history. “There was a tradition of really fine home knitting in Australia, which came out of the Great Depression when clothing was hard to get. But you could get the yarns and rework old yarns, unpick old jumpers and redo them, and there were lots of patterns available.”

Australia’s undisputed queen of colourful knitwear, Jenny Kee, tapped into this decentralised network of home knitters to realise her vision in the 1970s.

“Because Jenny doesn’t knit, she did a callout and drew people who had those skills and could knit pieces in their own homes,” Jones says. “She wanted to make something very Australian, using Australian wool, featuring Australian motifs to create this lovely winter season of knitwear. The first pieces were quite simple – she’d found a zipper-front vintage cardigan in a Vinnies shop, and used that as the basis for her design.”

While Kee has recently launched a new children’s line revisiting her early kangaroo-and-koala-covered work some of her original designs are finding a second life. Hunter Valley-based Etsy seller Bec Grant started her online store Retro Colour Pop a few years ago. After initially selling a variety of vintage wares, the Kath and Kim fan soon pivoted to jumpers. “I found that the jumpers were going as soon as I’d put them in my shop,” she says.

Stocking everything from Ken Dones and Coogi knockoffs to Kath Day Knight’s wattle-shouldered triumph, the former primary school teacher says her store’s traffic stats show most shoppers make a beeline for original Kee pieces – which can sell for between $1,500 and $5,000. “It’s people from all over – mostly Australia – that I’m selling to – but Kath and Kim is huge in the US as well.”

“When I was at school if someone came to you and said ‘that jumper is ugly’, you would be mortified,” Grant says. But these days “it’s part of the appeal” and “a cool compliment”.

Many of Grant’s listings evoke a sunny, uncomplicated vision of Australia typical of the 1970s and 80s: full of native flora and fauna, bright colours, postcard landmarks and the occasional boomerang. It’s a canon that invites some unpicking in 2022: one hand-knitted, unlabelled piece celebrates the 1988 Bicentennial, but in her item description Grant reframes 1788 simply as “the year that Australia was invaded”.

Some of Wah-Wah’s output also counters that legacy, from a fundraising collaboration with Gumbaynggirr artist Aretha Brown that asks us to: “Know y/our history, decolonise y/our future”, to one of Milner’s most popular pieces featuring the work of Yankunytjatjara artist Kaylene Whiskey.

“As soon as it launched it really resonated with people,” Milner says of Whiskey’s jumper, which mixes cockatoos and boomerangs with her idols Cher, Dolly Parton and Wonder Woman. “There’s a sense of celebration: of her culture, of her friends and family in Indulkana, and her love of pop culture.”

Milner’s collaboration with Mombassa, another icon of Australian art and fashion, also has a thread of activism, with its “Sweater enthusiasts for climate action” message raising money for Firesticks Alliance and the Climate Council. “It’s a loud sweater and it’s a message that needs to be loud.”

While Milner still runs her business from home, her 100% Australian merino pieces are made offshore. Many local manufacturers focus primarily on corporate wear and school uniforms, she says. But according to Jones, some recent developments suggest there’s a future in the home-spun approach of yesteryear.

“During lockdown, fashion design students didn’t have access to the schools and all their facilities,” Jones says. “UTS … actually supplied their students with a domestic knitting machine, so a lot of the work from the graduates last year [was] … done on knitting machines – it was really gorgeous.”

Milner was also impressed: “I think we’re going to see some really exciting knitwear coming out of Australia.”

Whatever the future holds, Grant says despite the threat of moths and accidental shrinkage, people seem to cherish and preserve their knits, whether designer, daggy or both. That care ensures they can be brought out again and again, when taste and weather permit.

For Milner, such longevity is the dream: “I hope people can bring my garments out of their wardrobe in 30 years’ time and pass them on to their children.”

Wed May 4 , 2022
With the Effectively+Great Shop, our editors put their a long time of know-how to do the job in order to select items (from skin care to self care and beyond) they are betting you will adore. Although our editors independently pick out these merchandise, building a buy by way of […] 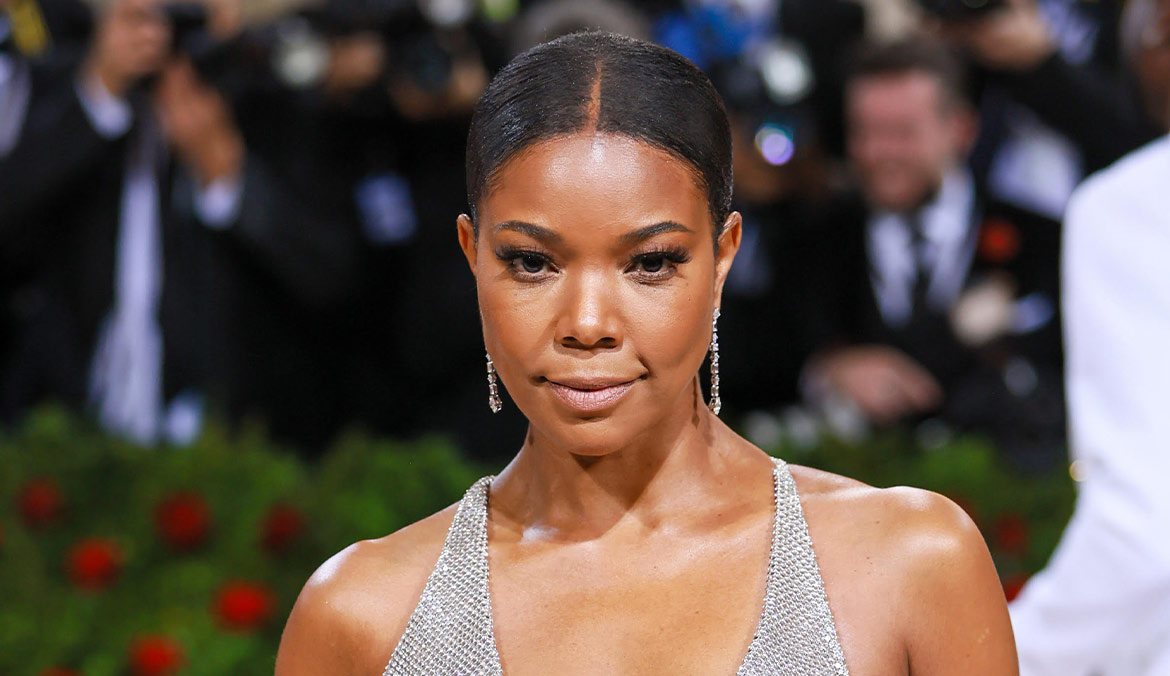