ATLANTIC CITY — The Boardwalk was packed Saturday afternoon with thousands of people in cowboy hats, boots and daisy dukes waiting patiently in clusters for their chance to get on the beach.

Atlantic City police and LiveNation employees directed the thousands of out-of-towners to one of two beach stages, or the closest bar and bathroom. Public works and the Casino Reinvestment Development Authority kept the Boardwalk and beach clean for the other passersby who weren’t there to catch the TidalWave Music Festival.

Country music fans and people just looking for a good time were excited for the start of the inaugural three-day festival.

“The vibes are great. We like music and sitting on the beach, so this is the perfect setting for that,” said Vicky Long, 28, who came to TidalWave with her fiancé, Alexis Borbor, 45.

The couple from Lehigh Valley, Pennsylvania, came to TidalWave on the suggestion of a buddy of Borbor who is a big country music fan. They aren’t big country music fans, but they’re familiar with popular country songs that play on the radio. After Long looked at the lineup and saw some familiar names, like Luke Bryan, Blanco Brown and Dierks Bentley, they decided to buy tickets for Friday’s show.

They then decided to come back for Saturday’s show to enjoy the great weather, music and “chill vibes” on the beach.

“Everybody’s here to have a good time. Nobody really cares about anything, just enjoying themselves,” Long said.

There were plenty of stands selling cowboy hats, booze and handing out free merch. Long also liked that Dee Jay Silver played a variety of music between sets.

“For the first year having it, it’s very well run,” said Long, who was surprised he didn’t have to wait a long time for food, drinks or a bathroom, as opposed to other concerts he’s been to.

Lisa Stricker came down from Reading, Pennsylvania, with her husband and two neighbors for all three days of the festival. Stricker said she and her husband love country music, and the show had “lots of good artists” and a great lineup.

Stricker said she’s a “beach girl,” so having a country concert on the sand was a unique experience for her. It also brought an upbeat, positive energy to the festival, which is why she loves country music and concerts.

The “little village of neat stuff” from vendors was also a nice touch, she said.

Liquor companies had unique setups, including botanical gardens by Tangueray, blue crystals in stones on the beach by SKYY vodka and a green Jeep to complement Patron’s stand. There was also cornhole, a body paint/glitter station, mini monster truck racing and other activities.

There also was a Rock the Ocean section, in which organizations like the Marine Mammal Stranding Center and the American Littoral Society educated people about marine conservation. Sharks4Kids and Rock the Ocean offered a 360-degree virtual reality shark dive.

“It’s a really cool concept having so many artists in one place,” said Stricker, who has been to other country music concerts and festivals, but none quite like TidalWave. “I’m a huge Luke Bryan and Morgan Wallen fan.”

Plenty of people could be seen walking the Boardwalk with their Wallen shirts, American flag apparel and swimsuits with cowboy hats.

People could be seen on the beach enjoying the company of friends on the sand while holding coozies that kept their Miller Lite or Bud Light cold. The laughter mixed with shouts from rowdy drunk cowboys and shrills from excited cowgirls, all drowned out by loud country tunes. There were also plenty of boats, sailboats, personal watercraft and paddleboarders enjoying the show from the ocean.

Beverly Weaver, 51, was walking back from the bar with a margarita in hand to meet her sister Deborah Blosnich, 52. The two sisters from Harrisburg, Pennsylvania, love country music and were only at the show because Blosnich’s son forgot he ordered tickets a while ago. When the forgotten tickets came to Blosnich’s house, she said, “Bev, lets go.”

“We love country music and the beach, so it’s a great combo,” said Blosnich, who also mentioned her son wasn’t mad that the two ladies went in his stead.

“There are all kinds of country fans here,” said Weaver. “I like country music because it’s not angry music, there’s no curse words and it’s very patriotic. I love my country, and it’s literally ‘I love my country’ music they sing in their lyrics.”

The ladies said they don’t come to Atlantic City often, but they said listening to live music on the beach, while having the option to be “up there in the thick of it, or sitting back and enjoying everything” was a nice touch.

More than 30 artists performed on two stages over the weekend, including headliners like Bryan, Wallen and Dierks Bentley on the main stage. Other artists like Restless Road, Filmore and Dillon Carmichael played on the Next from Nashville stage.

Landon Parker was happy to be one of the artists who were able to pour their hearts out to the thousands on the beach Saturday afternoon.

Parker is a rising country singer and songwriter from Nashville, Tennessee, who was at TidalWave performing three new songs, “Good Beer Drinkin’,” “Up for Anything” and “Caught Me a Good Time,” in preparation for his debut album coming out in March. Parker has recorded with artists like Dolly Parton, and mixes traditional country with modern lyrics for a new era of “honky-tonk twang” for the 21st century, he said.

“I have butterflies, but I’m excited to see the crowd,” Parker said before performing his second festival show of the year Saturday.

When he performs, he tries to get people to sing along with him, clap or even join him on stage, which is why he loves country music. The sometimes rowdy and positive vibrations from crowd are also what makes performing for country fans fun, he said.

“It’s a big crowd, so I’m going to put on the best show I can,” said Parker, who went on the Next from Nashville stage about 4:20 p.m. Saturday.

Each day of the show started at 1 p.m., although artists didn’t hit the stage until at least 2.

Blosnich and Weaver were there for Wallen and “everyone after 6 p.m.” until the show’s 11 p.m. ending.

“I would do it again, and we couldn’t have asked for better weather this weekend,” Long said.

Sun Aug 14 , 2022
Have you at any time preferred to know what are the most iconic NBA Finals sneakers of all-time? Or the story driving the biggest shots in NBA heritage? Or even just how to fashion sneakers with a suit? The NBA and iHeartMedia’s newest podcast, “Running The Crack with C.J. and […] 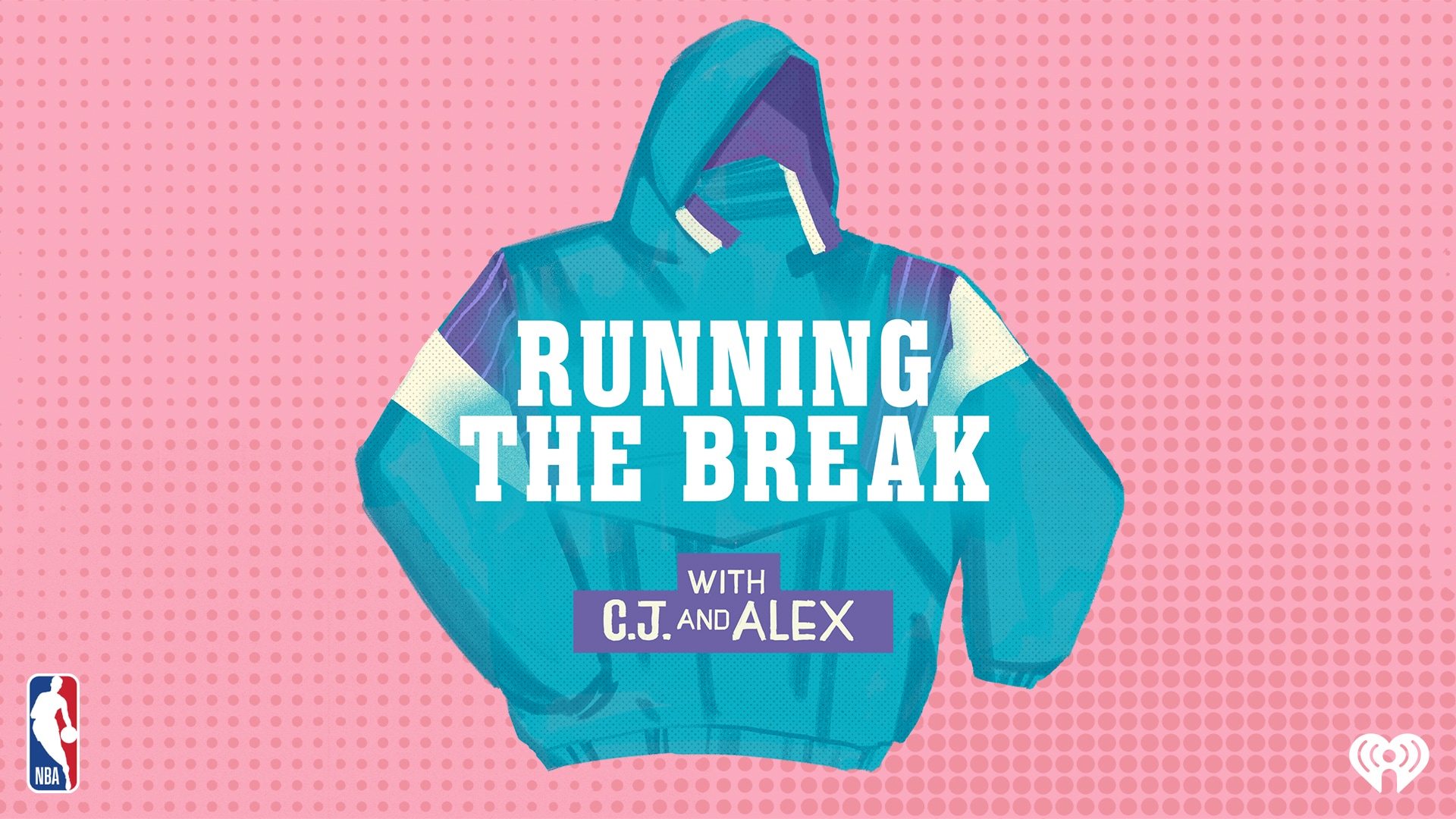