We’ve recapped the hottest headlines, announcements and arts news that shaped the zeitgeist this past week.

Our top news stories this week

Our top career stories this week

Jump to:
Be in the know
What’s on
Review highlights

Be in the know

Black Market has found a regular home at The Rocks with the event kicking off on the weekend of 13 August. Stallholders will bring authentic, original and affordable First Nations artworks, beauty products, jewellery and homewares with 100% of projects going back to Aboriginal communities. The Blak Markets will be held four times a year at The Rocks in addition to its regular site on Bare Island, La Perouse.

Today (29 July) marks the launch of Purrumpa, a collaboration between the Australia Council and the First Nations Strategy Panel to present the largest national gathering of First Nations arts and culture in 50 years. ‘Purrumpa’ is a Kaurna language word meaning ‘to flourish or blossom’ and was gifted by Kaurna Elder Uncle Lewis O’Brien. The last national gathering was held in 1973 which set out policy and encouraged excellence and the preservation of First Nations culture through creative expression. Purrumpa will be held over five days on Kaurna Yerta at the Adelaide Convention Centre from 31 October to 4 November.

Web series Arty-Facts explores the history of some of Melbourne’s most famous artworks and the artists behind them. First in the series features Mary Beale’s Portrait of a Lady with upcoming episodes including Joy Hester’s Love series, Chloe at Young and Jackson, Vault and more.

Book review: Every Version of You, Grace Chan

‘Grace Chan’s sci fi debut novel Every Version of You uses a simple premise to explore the limits of the mind and technology, and the strange spaces and shifting boundaries between digital and physical selves.’ – Jemimah Brewster ★★★★1/2

‘This endless horror, and the absence of any real answers, is at the heart of Australian playwright Suzie Miller’s primal roar of a one-woman show, Prima Facie. It is a difficult work to witness, and would be particularly so for survivors, but one that is vitally important.’ – Stephen A Russell ★★★★★

Exhibition review: Luke Sciberras, Side of the Sky

‘For some, these might be thought of as “old fashioned” paintings, but in a post-pandemic period when the immersive art experience has been capturing attention and headlines, Sciberras demonstrates just how powerful – and palpable – painting can be.’
– Gina Fairley ★★★★★

‘Mothertongues is a fever-dream; a mish-mash of genres and stream of consciousness, perhaps written under the influence of birthing drugs and happy gas.’ – Cherie Gilmour ★★★★☆

Head to our Reviews page for more.

Art Month Sapphire Coast (regional NSW): Starting today, Art Month kicks off with the MOTEL Art Fair featuring 20 local artists, followed by more than 60 events across the far south coast of New South Wales. Each weekend, a different locality will be the focus of an open studio trail and hospitality venues will feature live music and performance. Also included is the Far South Film Festival with three days of short films from regional Australia. Find out more.

Double exhibition opening at IMA (QLD): Launching from 6pm tonight are two exhibitions at IMA: The Interior by Natalya Hughes and Absolutely Everybody Judges by 2022 Jeremy Hynes Award recipients, Aha Ensemble. Running in conjunction is the churchie emerging art prize 2022. On 30 July both Natalya Hughes and the Aha Ensemble will present artists talks. Find out more.

The complex history of Chinoiserie (WA): Chinoiserie – the Western appropriation of Asian aesthetics – rose to prominence in the 18th century at a time when the British Empire was exerting extraordinary dominance over the global market; effectively undercutting the original artisans and commodifying meaningful cultural artefacts. Opening at Fremantle Arts Centre on 12 August, A Gentle Misinterpretation: Australian Artists and Chinoiserie is a contemporary exploration of this problematic practice, presenting 13 artists whose works reflect on notions of cultural thievery, colonisation, exoticisation, and excess. Find out more.

Get crafting (VIC): Hawthorn Arts Centre presents a series of evening introductory workshops including botanical watercolour painting, ceramic brooch making, macrame and hand sewing. All materials are provided and workshops run each month from 16 August – 18 October. All workshops can be Auslan-interpreted upon request two weeks in advance. Find out more and book.

New show premiering at La Mama (VIC): From Griffin Award finalist R. Johns, Birthday Book of Storms will premier at Carlton’s La Mama from 17-28 August. The play examines displacement, alienation and their effect on the next generation, through the triangular relationships of iconic poets Sylvia Plath, Ted Hughes and artist Assia Wevill. Tickets.

Show for ceramic lovers (QLD): Ceramic lovers are in for a treat with the opening of the Ceramic Arts Queensland annual members’ exhibition on 20 August. Titled ELEMENTAL, the exhibition showcases the diversity of contemporary ceramic art practice with sculptural work, decorative objects and functional wares on display. For 10 days only; find out more.

Concert, performance and meditation (VIC): Invisible Realities immerses audiences in a hybrid of classical, jazz and lounge music while being surrounded by David Sequeira’s All the things I should have said that I never said at Bunjil Place Gallery. On 20 August; ticketed.

New musical starring Sydney Opera House (NSW): Independent theatre-makers at Little Triangle will present a staged concert performance of Work of Art, a new musical by NIDA graduate Jesse Layt at ARA Darling Quarter Theatre on 24 August. This public presentation will mark the completion of a developmental workshop that has involved 14 of Sydney’s brightest young actors. Work of Art chronicles the creation of the iconic Sydney Opera House, following the paths of architects Jørn Utzon and Peter Hall through 14 years of construction as they fight to retain their creative voices. Find out more.

Melbourne Writers Festival (VIC): MWF’s 2022 program has just been unveiled, featuring over 150 events across 8-11 September. Artistic Director Michaela McGuire’s program is filled with literary award winners, pop culture icons and acclaimed social commentators ready to interrogate ambition in all its forms, from the hot pursuit of artistic success to the fallout when a leader’s reach exceeds their grasp. Delivering the opening address are Mohsin Hamid, 2022 Miles Franklin winner Jennifer Down and Aileen Moreton-Robinson. Find out more.

Junction Arts Festival reveals program (TAS): This year’s Junction Arts Festival is built around ’empowering our creative community to use their skills to develop and present projects and events,’ said Executive Producer Mary Shannon. Expect late night cabaret with a heavy dose of circus, opening party soundtracked by Sex On Toast, and a city-wide scavenger hunt. Running from 14-18 September; find out more.

Festival of Dangerous Ideas (NSW): Facebook whistleblower Frances Haugen will headline the Festival of Dangerous Ideas, which features a lineup of global thought-leaders including UK historian Adam Tooze; US educator Ruth Ben-Ghiat; gender non-conforming artist Alok Vaid-Menon; psychologist Steven Pinker; tech columnist Kevin Roose and more. The 2022 program co-curator Ann Mossop said: ’This is a festival for anyone who wants to go deep into the topics that command our attention now: from the rise of the strongman in global politics and the limitations of the gender binary, to our struggles with the practices of ethics of big tech and our failing societal report card.’ To be held at Carriageworks, Sydney, 17-18 September; find out more. 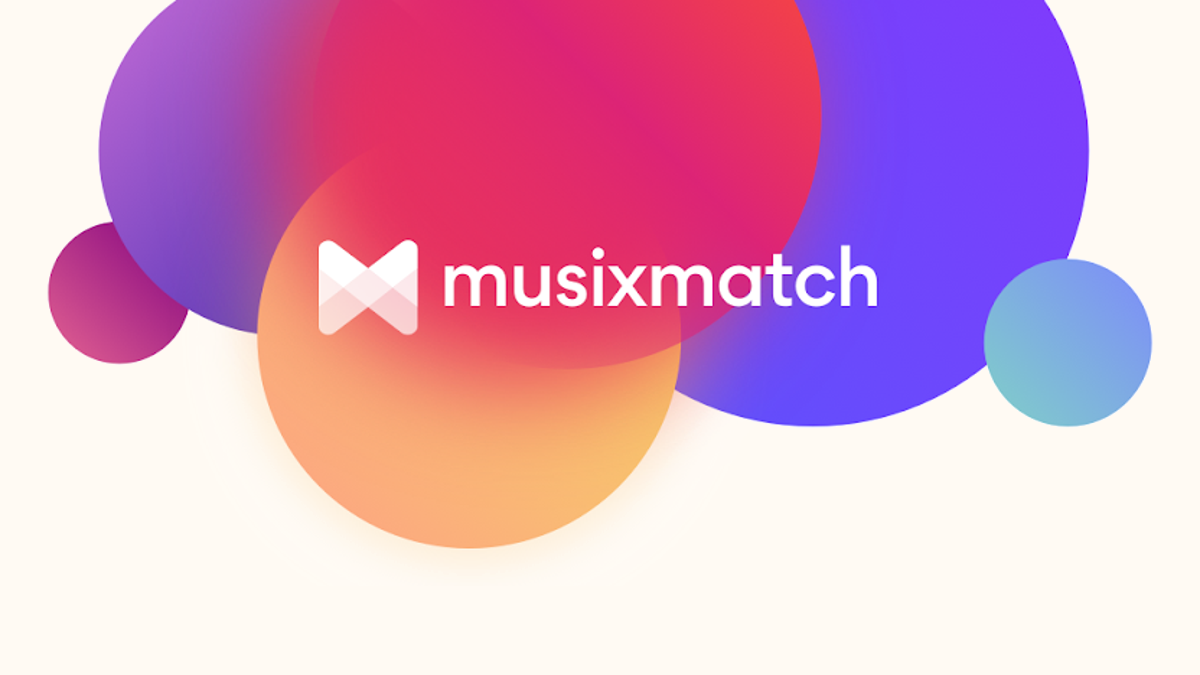