With queer travelers gearing up to carefully jet off on global holidays again in the coming months, we scoured the world’s top museums to find the best springtime exhibitions by and about LGBTQ artists. Many long-anticipated shows that had been postponed by the pandemic are now on full display, spanning the spectrum from emerging artists’ big-museum debuts to major retrospectives of revered art icons. From Austria to Australia, London to Los Angeles and Brazilian art in Berlin, these are our picks for the 13 shows not to miss this spring.

The son of a horse-breeder — and openly gay in an era when his sexuality was illegal — Francis Bacon had a lifelong fascination with animals and primal instincts, which shaped his uniquely raw approach to painting humans and beasts alike. Both are highlighted in this show that spans Bacon’s 50-year career as one of the 20th century’s most influential artists.

The exhibit is open through April 17.

The exhibit is open through April 18.

Seen here in its first West Coast appearance, this exuberant show celebrates the life and work of groundbreaking Black fashion designer Patrick Kelly and explores his many influences, including his experiences in the gay scenes of New York and Paris in the ‘70s and ‘80s.

The exhibit is open through April 24.

For more than a decade, Zanele Muholi has been capturing the beauty and vulnerability of Black LGBTQ people in their native South Africa through deeply moving photographic portraits — which, as this show reveals, have also been used as a powerful form of activism to confront issues like identity politics and Black queer visibility.

The exhibit is open through May 8.

Jerome AB: ‘At Once Terrifying and Equally Freeing’

All three exhibits are open through June 5.

The largest and most comprehensive exhibition of Barbara Kruger’s highly influential work in 20 years, this LACMA show includes pieces spanning four decades, from her single-channel ‘80s videos to more sophisticated digital productions, all exploring themes of consumerism, pop culture and the effects of instantaneous media.

The exhibit is open through July 17.

Lauren Halsey’s SAM installation, like most of her work, celebrates Black culture by merging themes of community and imagery from her native South Central Los Angeles with ancient Egyptian hieroglyphics and architecture. Halsey will also create a site-specific installation for the roof garden of New York’s Metropolitan Museum of Art this summer.

The exhibit is open through July 17.

Curated by a young Brazilian collective with three trans curators, “Encantadas” presents the work of seven artists from north and northeastern Brazil whose works and life narratives revolve around “mystical cosmovisions,” all in search of original Latin American identities.

The exhibit is open through July 18.

The exhibit is open through July 24.

The permanent collection of the National Gallery of Victoria in Melbourne, Australia, gets a fresh and comprehensive examination through a queer lens, revealing some 400 works that span historical eras and a wide spectrum of media to express queerness as an expression of sexuality and gender, a political movement, a sensibility and an attitude.

The exhibit is open through Aug. 21.

Wolfgang Tillmans’ work has long focused on people, their relationships to each other and their connections to things around them — all of which have changed in recent years as our lives have become more mediatized. This Mumok show reflects on spatial restructuring and changes in the media landscape, as seen through the lens of Tillmans’ photography.

The exhibit is open through Aug. 28.

Will Smith’s movie inspires me for own F1 biopic

Sun Mar 27 , 2022
Designed with the assistance of the Williams spouse and children, King Richard tells the story of how Richard Williams groomed his daughters to be tennis stars also whilst enabling them to increase up with a rounded schooling. The film was developed by Smith, who has already received a finest actor BAFTA, and […] 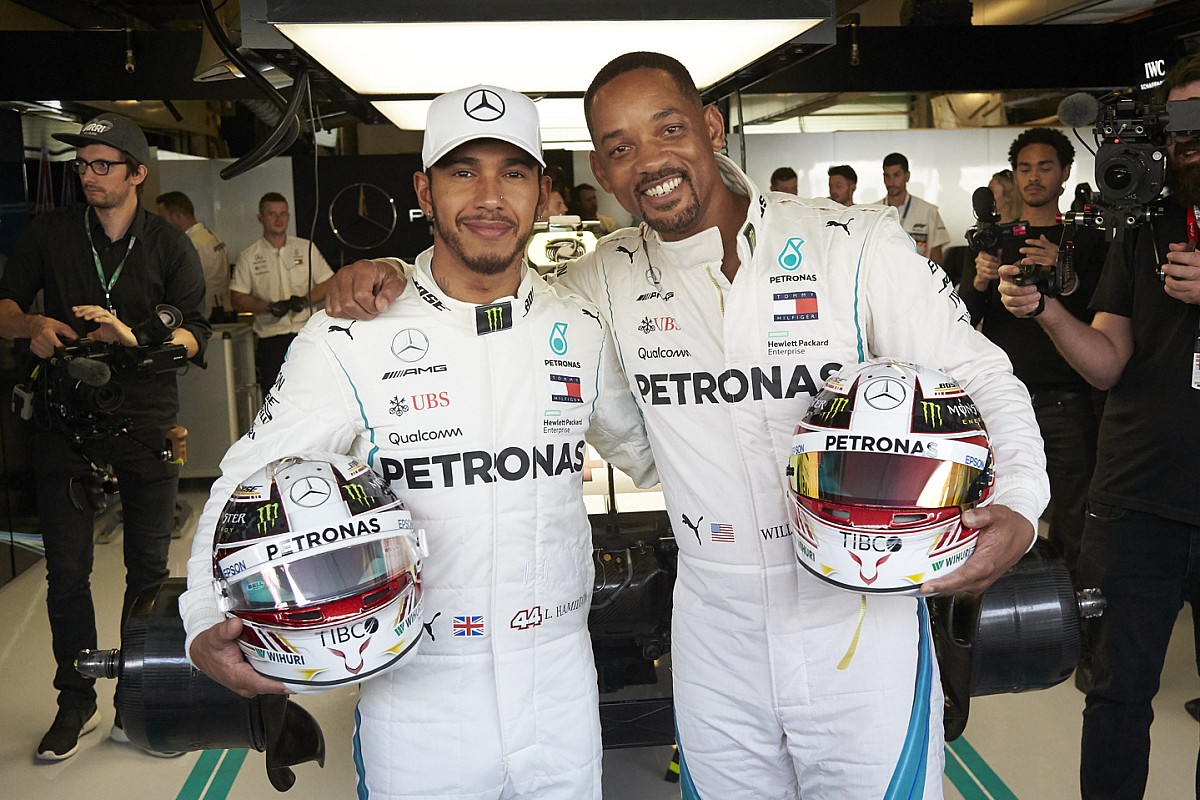