— Dwayne “The Rock” Johnson is spreading some holiday cheer and jokes. On Thanksgiving, the megastar posted a video of himself driving up to a Hollywood tour bus. He asked fans if they saw his house yet, but they said they had not seen it. He brought the jokes before driving off, saying “Good, keep it that way. Happy Thanksgiving!” It’s not the first time The Rock has interacted with fans touring the area.

— Jimmy Kimmel seems to have had a mishap in the kitchen this Thanksgiving. T he Jimmy Kimmel Live! host took to Instagram with black chunks of ash scattered across his eyebrows, arm, and hairline. The 54-year-old comedian wished his followers a happy Thanksgiving, adding “try not to burn your hair and eyebrows off lighting the oven.” He didn’t share any details, but his daughter commented under the post asking how it happened “Again???”

— It’s a big night for “The Tonight Show’s” Jimmy Fallon. The comedian wrote a Children’s book called “Five More Sleeps ‘Til Christmas.” Now, NBC is turning it into an animated film. It will air after The Grinch at 8:30 Friday night eastern time.

— The villa at the center of the movie “House of Gucci” will soon be listed on Airbnb. In the film, the residence depicted Italian décor in the 1990s, and belonged to patriarch Aldo Gucci. In reality, the estate that dates back to the 16th century is named Villa Balbiano and is right next to Lake. A single overnight stay will run you more than 11-hundred dollars. Booking opens on Monday, December 6th.

— The San Diego Comic-Con begins today. Up to 60-thousand people are expected to show up for the Comic-Con Special Edition that runs through Sunday at the San Diego Convention Center. The annual pop culture convention was skipped last year because of the pandemic, and COVID-19 regulations will be in force this year. All attendees will need to show proof of vaccination or a negative COVID test, and masks will be required. Guests on the first day will include Brent Spiner of “Star Trek” fame. A complete list of panels and speakers can be found at comic-con.org.

— The trailer for the sixth and final season of “This is Us” is out. NBC released the last first look of the series on Thanksgiving Day. The trailer opened with Rebecca, who is played by Mandy Moore, struggling with her Alzheimer’s diagnosis. Those who love Jack and Rebecca shouldn’t worry, since there will be plenty of sweet scenes between them. Creator Dan Fogelman has previously stated he knew when the story would end.

— The Weeknd’s TV show is coming to life on HBO. The musician created the series with Sam Levinson and is also starring in it. A mix of actors and singers will star in “The Idol,” including Lily Rose-Depp, Troye Sivan, and Anne Hech. We could expect the show as soon as the end of the year or early 2022.

— Raven Symone is reuniting with another member of the ‘Cheetah Girls.’ For the first time in 15 years, Symone will be sharing the screen with Adrienne Bailon-Houghton. According to TVLine, the duo will star in the fifth season of Disney Channel’s ‘Raven’s Home.’ Houghton is expected to reprise her role as Alana, who was Raven’s high school bully on ‘That So Raven.’ The two have stayed friends for almost 20 years.

— The editor and chief of British Vogue says models do eat. Speaking on the podcast “River Café Table 4,” Edward Enninful said there’s a misconception that people in fashion don’t eat. He then admitted that the industry still has a lot of work to do, but noted models aren’t as stick thin as they were in the 1990s. Enninful added when you look at his magazine, it’s clear that everyone of all shapes, sizes, and colors is welcome.

Sat Nov 27 , 2021
You’ve heard of Black Friday and Small Business Saturday, but artists based in Seattle and elsewhere want to add a new shopping day to your calendar: Artists Sunday. The campaign launched last year as a national public information effort to support local artists by encouraging people to buy local art […] 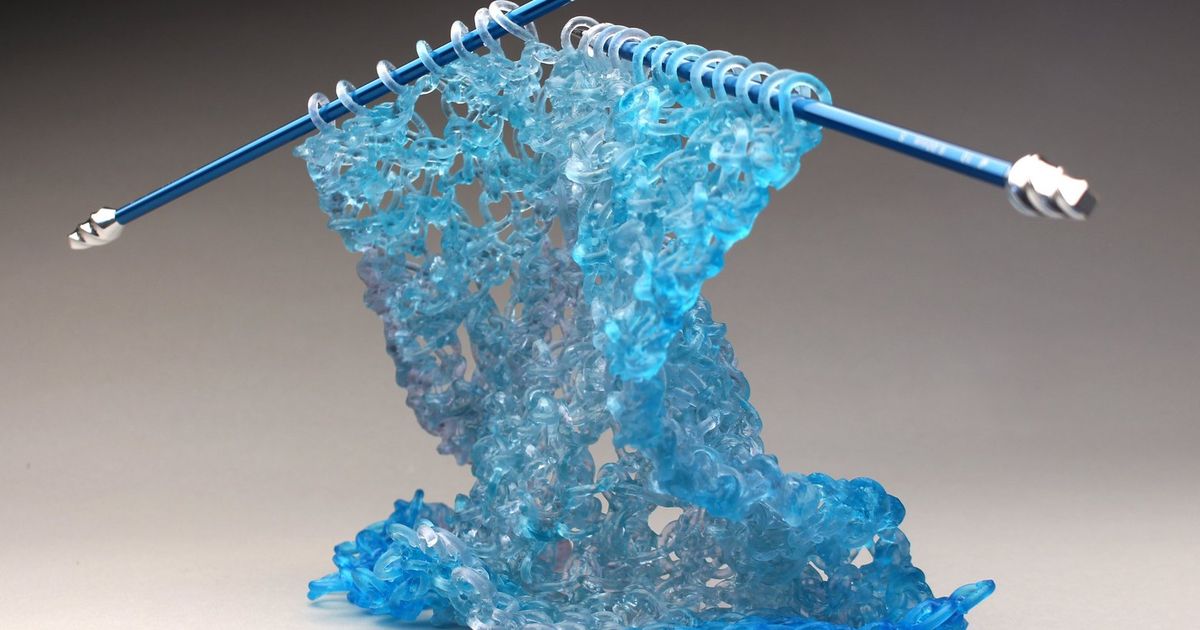